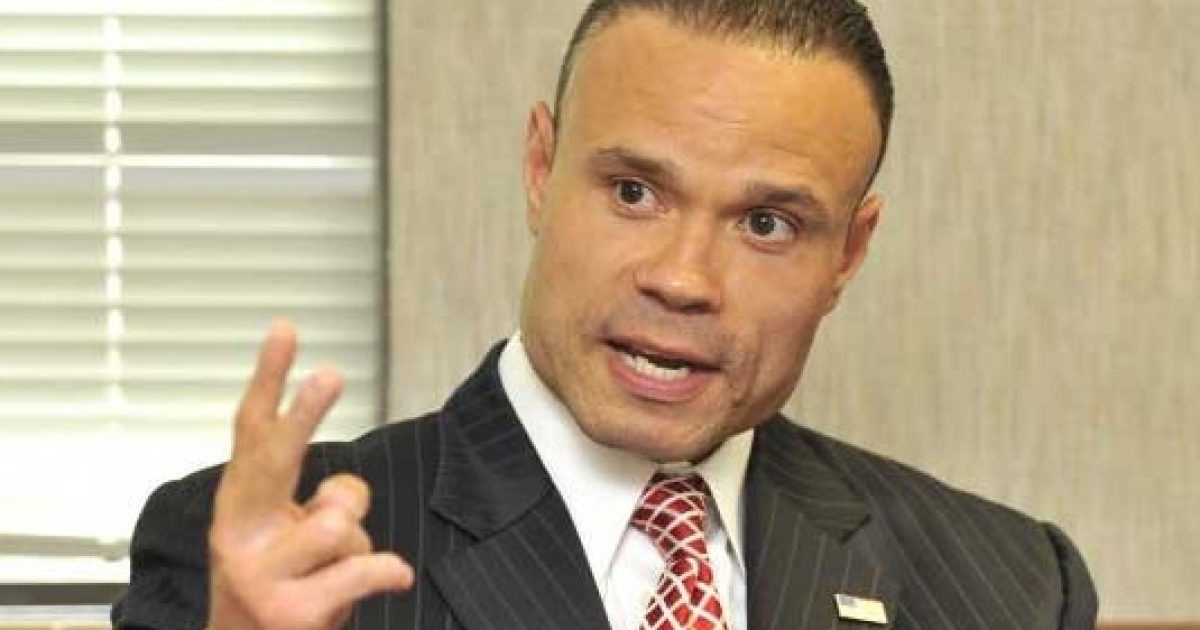 Dan Bongino Explodes On Reporter, Calls Him “Motherf*ucker” And “Piece of Sh*t” (Video)

Dan Bongino, the former Secret Service agent and current congressional candidate in southwest Florida, tangled with POLITICO Florida reporter Marc Caputo over a story that the Naples Daily News published about Bongino’s supposed “lacking” of campaign finance support within the district he is running in.

In a recorded phone conversation, Bongino slammed the local paper, but then let his emotions get the best of him after Caputo pushed his buttons over not answering a question he posed the former Secret Service agent.

To be fair, Caputo saw an opportunity to press Bongino hard and he took it. Caputo didn’t really badger Bongino, but it did sound like he was purposely mocking and poking at his ego a bit to cause a reaction.

I may be wrong, but if that was Caputo’s intention, it worked.

Bongino was growing agitated with Caputo, which showed when he began to name call the veteran reporter. Caputo stated that Bongino was sinking his already losing congressional campaign by the way he was comporting himself on the call.

Bongino’s attacks and threats against Caputo:

“You are a total bullshit artist with no credibility.”

“You are a hack. And now that you’ve been called out on your hackery, you’re embarrassed.”

“Your IQ level is not high enough to comprehend what I am telling you.”

“Marc listen, you can go fuck yourself.”

Caputo poked at Bongino some more by questioning his motive for moving to Florida, and called him a consummate political candidate.

You are “running a losing campaign then live off the campaign money?

The real beef of the Bongino-Caputo brawl took place at the 15 minute mark of the call.

“Marc I am going to humiliate you from this point. You are now Chapter 4 of my book You will regret the day we had this conversation”

“One of these days you will get a real job”

“You are a disgusting piece of shit”

“Go fuck yourself, you piece of shit.”

“You don’t know why I moved to Florida, you motherfucker.”

“Wait until I shred your ass on the radio”