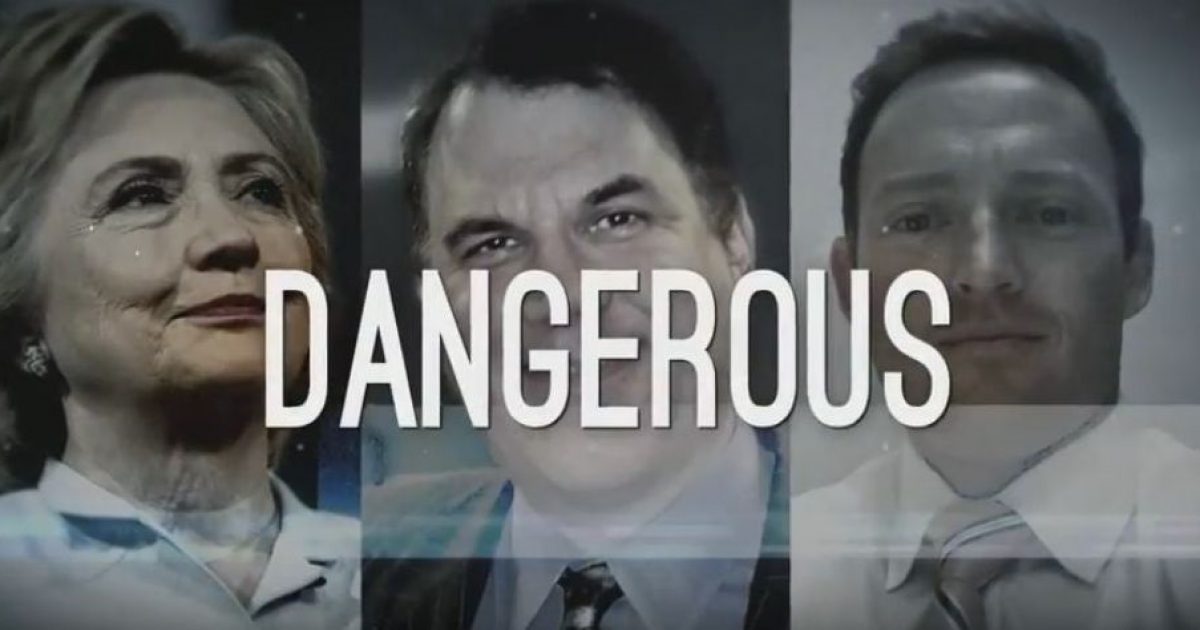 Both the Russian reset blunder and the attack on the U.S. consulate in Benghazi happened on Clinton’s watch over at the State Department.

Let’s not forget that by her own admission, Hillary Clinton helped put together the “disastrous Iran deal.”

“I spent 18 months putting together the sanctions against Iran so that we could force them to the negotiating table.”-Hillary Clinton (Source)

While Clinton and her political party continue reeling over the recent leaked DNC emails that have just about brought down the entire three ring circus better known as the Democratic National Convention in Philadelphia, Senator Marco Rubio and the National Republican Senatorial Committee have launched a new ad attacking Clinton on her foreign policy bona fides.

Rubio is running for reelection to the U.S. Senate,  so it is fitting that he and the NRSC have also targeted his two potential Democratic senatorial primary candidates, one of whom will most likely face Rubio in the general election.

Rep. Alan Grayson’s senate campaign is all but dead in the water after his staff jumped ship over the allegations that the self-styled “Congressman with Guts” beat up his wife over the span of two decades.

Rep. Murphy is the darling of the Democratic Party, receiving the endorsements of his party’s hierarchy, including that of President Obama himself, who called him “a strong progressor.”

The ad also praises Rubio for having written the “toughest sanctions yet on Hezbollah” and like GOP presidential nominee Donald Trump, Rubio supports the move to “block refugees from terrorist countries.”