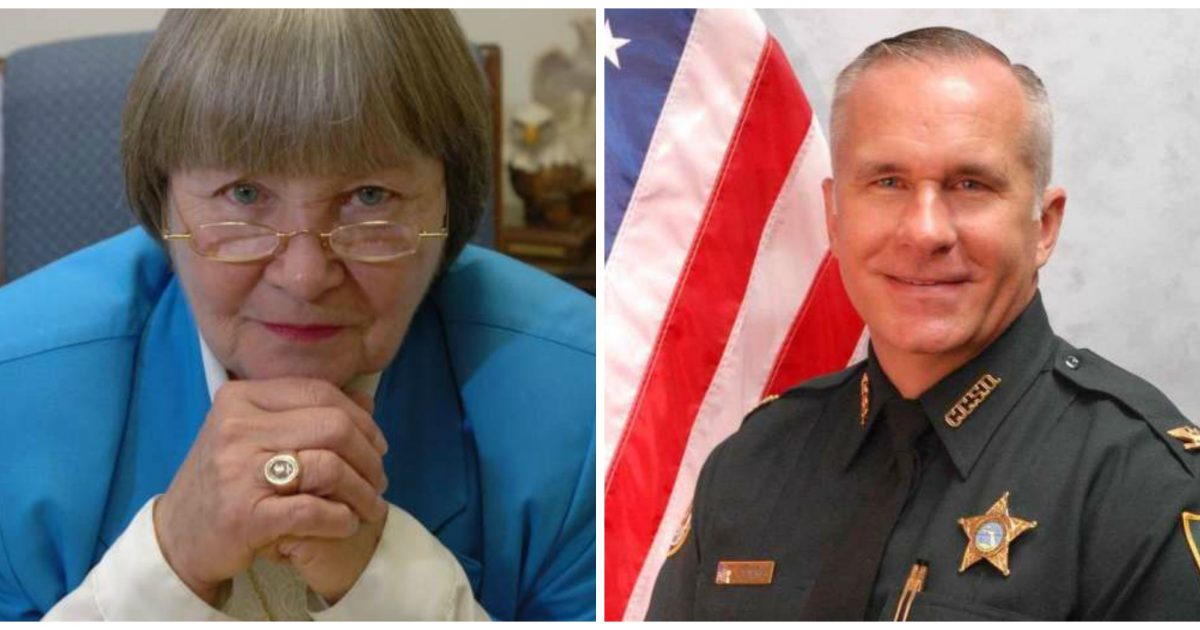 Hammer’s endorsement made many people in Clay County irate.

Barry Abramowitz, chairman of the Clay County Friends of the NRA released the following statement:

We do not affiliate ourselves with any political groups. Our sole purpose is to fundraise and to promote the 2nd Amendment, as well as providing firearm education, firearm training and NRA youth programs.

With that being said, when I asked Abramowitz as a Clay County voter what he thought about the endorsement he stated:

I’m a life endowment member of the NRA and I find it troublesome the NRA would endorse anyone who received money from anyone anti 2nd Amendment.

What Abramowitz is referring to is a lot of Aldrich’s top donors are known anti-2nd Amendment supporters. One supporter in particular is the law firm group Farah and Farah. As Aldrich’s donation records show, lawyers at their firm each donated the maximum amount of $1,000.

It is alleged that Farah and Farah have been known to be anti-gun advocates, throughout the years they have made that abundantly clear. Just this May they posted an article on their website which stated:

With mass shootings seemingly on the rise, and the horror of events like the Sandy Hook school massacre still fresh in everyone’s memory, the subject of gun control has become pervasive. Why, then, is it easier than ever for a person to get a gun?

If you or a loved one has been injured by gun violence, you may be able to pursue compensation from several parties, including a private citizen who sold the gun to the party that caused your injury. To find out more about your legal rights and options, you need to contact an experienced personal injury and wrongful death attorney.

In addition to being a big donor to Aldrich’s campaign, the law firm also has a huge sign of his in front of their office.

Aldrich is running against James Jett, Darryl Daniels and Harold Rutledge to be the next Sheriff of Clay County. The Shark Tank reached out to the other candidates and Rutledge provided the following statement about Aldrich:

He is being an opportunist and taking money from anyone that will write a check instead of being a principled candidate and holding firm in his convictions and beliefs on specific issues. I am a life member of the NRA. I believe in the constitution and the second amendment. As sheriff I will defend the constitution and every citizens right to keep and bear arms.

Jett and Daniels did not provide a statement but Jett posted the following on his Facebook page:

In the keeping with transparency, I am a long time NRA member and I wanted to share my NRA questionnaire with Clay County Citizens so they could see for themselves, straight from me, my support/passion and promise of the 2nd amendment and know for me, there is NO comprise when it comes to our 2nd amendment.