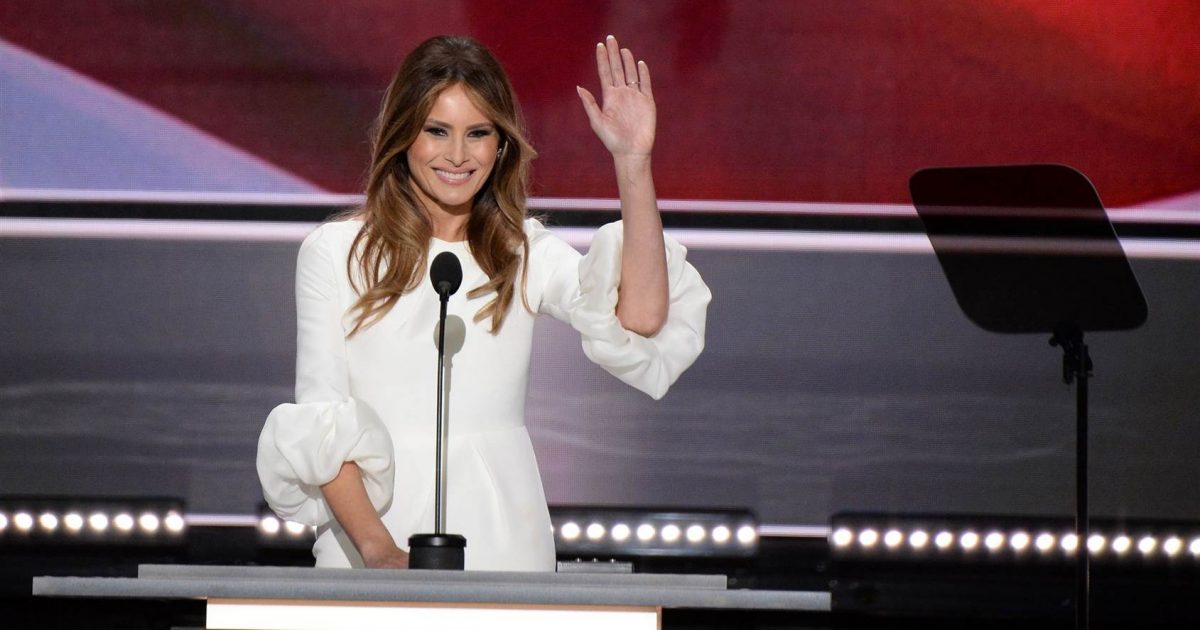 If you speak to many Hispanics around the country like I have, most, if not all who follow politics will tell you that Republican presidential nominee Donald Trump is a racist that hates all “Brown People.”

But according to these same Hispanics and the entire Democratic Party, Trump doesn’t just hate Hispanics, Trump hates all immigrants.

This could not be any further from the truth.

Many of you will remember when I dissected Trump’s controversial comments regarding Mexico, outlining all of  the crime and violence that the Mexican government allows to spill over in the U.S, right?

I backed up his completely accurate remarks, saying that they just not delivered in the most politically correct way.

But now that Trump’s wife Melania introduced herself to the American electorate when she delivered her speech at the Republican National Convention in Cleveland, Ohio, will those Americans who think Trump is anti-Immigrant still think so considering that Melania is an immigrant?

In case you watching the speech and are hard of hearing, Melania’s  heavy Slovenian accent was in full display for all to notice.

Here is what Newt Gingrich said about Mrs. Trump on Fox News’ “On the Record with Greta Van Susteren”:

“Melania is not only very, very attractive as a supermodel, but she’s also living proof that Donald Trump is not anti-immigrant… “He’s just for legal immigrants.”

While we can expect Team Trump to push that the billionaire real estate developer is not anti-immigrant because he married an immigrant 18 years ago, will it be enough to help mitigate some of the anti-immigrant damage the Democratic Party has already caused?