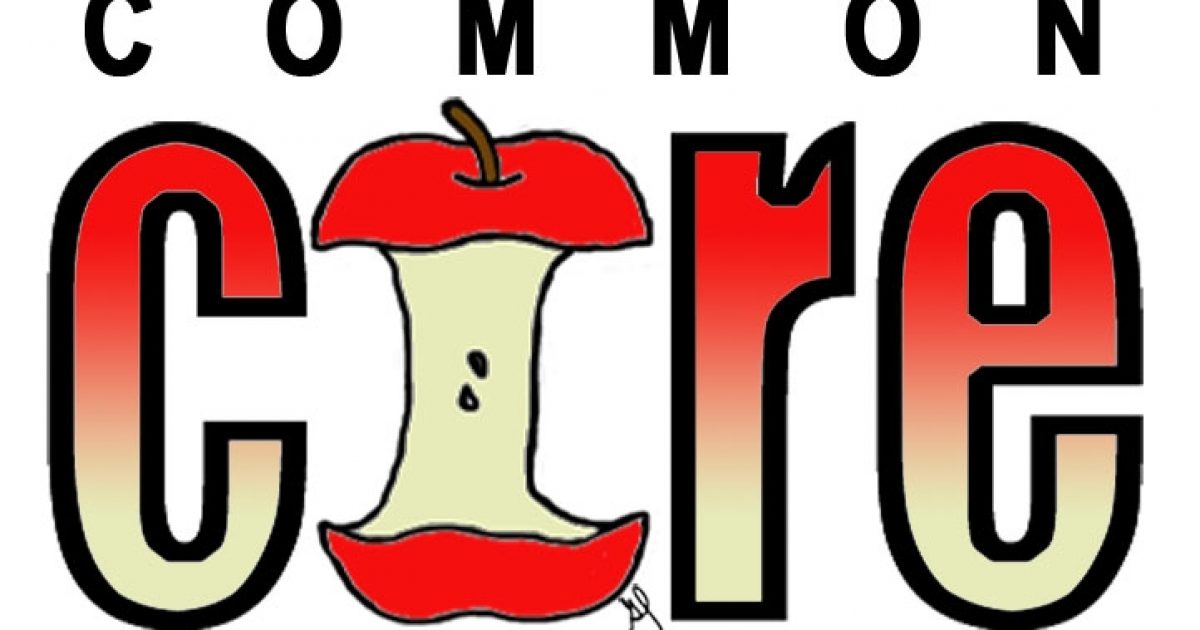 Last week, Ritch Workman seemingly was confused when Anti-Common Core groups endorsed his opponent because they felt he was “lying” about his record on this issue:

Workman also refused to talk to a journalist who has covered Common Core for years, and instead attacked her on social media, because apparently in Workman’s World, girls only do what daddy tells them to do:

Workman did vote to literally remove the term “Common Core” from state records as Florida switched over to the revised Florida Standards. Indeed, the broad education bill that made it law was voted for unanimously.

But that was only after the Board of Education, and not the Legislature, agreed to revise the Common Core standards. Workman’s vote did not affect the decision to make that change. Furthermore, the new benchmarks were largely additions to the original standards, so it’s difficult to definitively say Common Core is out of schools.

The statement contains an element of truth but ignores critical facts that would give a different impression. We rate it Mostly False.