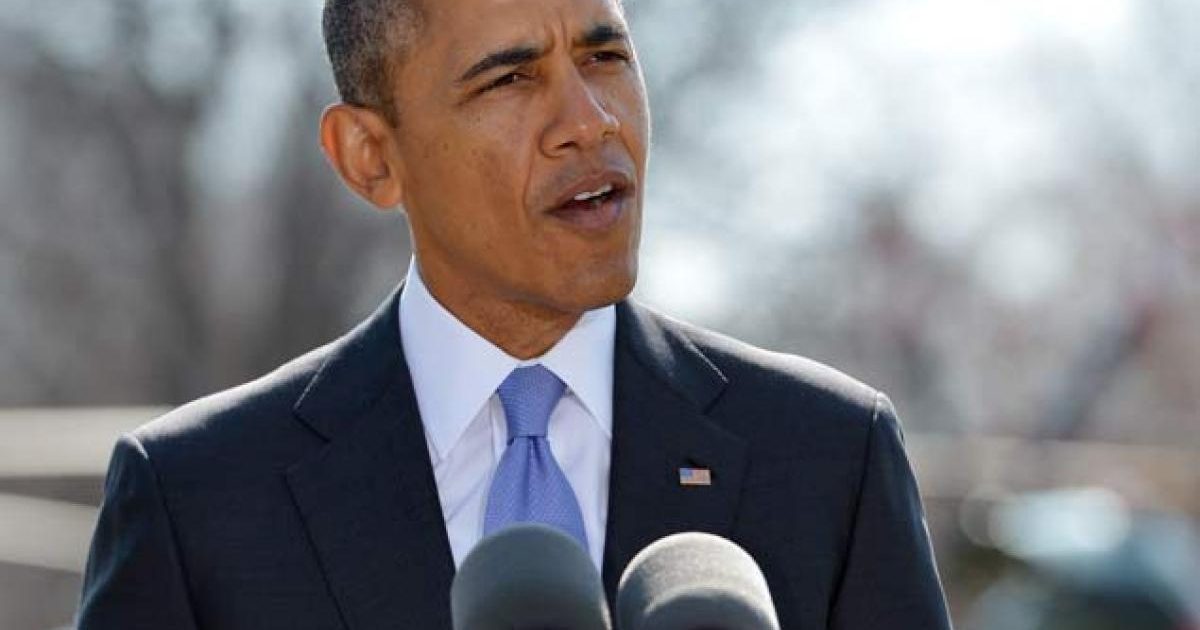 You knew this was coming.

U.S. Attorney General Loretta Lynch was interviewed by NBC’s Chuck Todd, where she divulged that the 911 calls between the Orlando nightclub killer and local police would be released, but only after any and all references to radical Islam were redacted.

Lynch stated that the edited transcripts of the calls would be release prior to her visit to Orlando this Tuesday.

Here is the unedited transcript of Lynch’s interview with Chuck Todd:

LORETTA LYNCH: What we’re announcing tomorrow is that the FBI is releasing a partial transcript of the killer’s calls with law enforcement, from inside the club. These are the calls with the Orlando PD negotiating team, who he was, where he was… that will be coming out tomorrow and I’ll be headed to Orlando on Tuesday.

CHUCK TODD: Including the hostage negotiation part of this?

LYNCH: Yes, it will be primarily a partial transcript of his calls with the hostage negotiators.

CHUCK TODD: You say partial, what’s being left out?

LYNCH: What we’re not going to do is further proclaim this man’s pledges of allegiance to terrorist groups, and further his propaganda.

CHUCK TODD: We’re not going to hear him talk about those things?

LYNCH: We will hear him talk about some of those things, but we are not going to hear him make his assertions of allegiance and that. It will not be audio, it will be a printed transcript. But it will begin to capture the back and forth between him and the negotiators, we’re trying to get as much information about this investigation out as possible. As you know, because the killer is dead, we have a bit more leeway there and we will be producing that information tomorrow.-RCP

This is a sad day in America.

Do you think that transcripts would have been redacted if the shooter, Omar Mateen, would have referenced the 2nd Amendment, or Christianity in anyway?