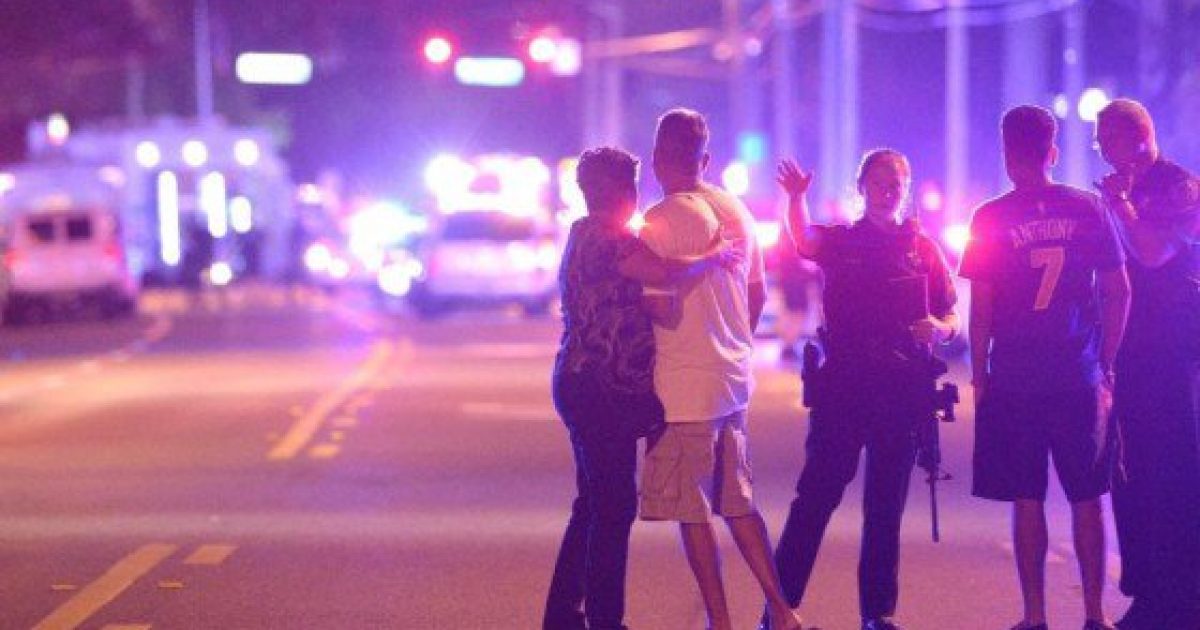 Within hours of the Orlando mass shooting at a nightclub Democrats started calling once again for gun control and Republicans started blasting Islamic terrorism.

At least 50 people were killed and 53 more were wounded on Sunday making it the deadliest mass shooting in American history.

Each side of the aisle said things needed to change.

Late Sunday afternoon, Donald Trump said President Barack Obama was far too timid in his White House appearance. Trump issued his first call in the campaign for Obama to step down from the presidency and challenged presumptive Democratic nominee Hillary Clinton to ratchet up her language about terror threats.

Horrific incident in FL. Praying for all the victims & their families. When will this stop? When will we get tough, smart & vigilant?

Democrats on the other hand argued the solution was gun control.

We should not be selling automatic weapons which are designed to kill people. We have got to do everything that we can on top of that to make sure that guns do not fall in the hands of people who should not have them, criminals, people who are mentally ill. So that struggle continues.

This just goes to show how divided we are as a nation right now and how each side has completely different approaches on how to solve the problem at hand.
0SHARES
9
SHARES
ShareTweet