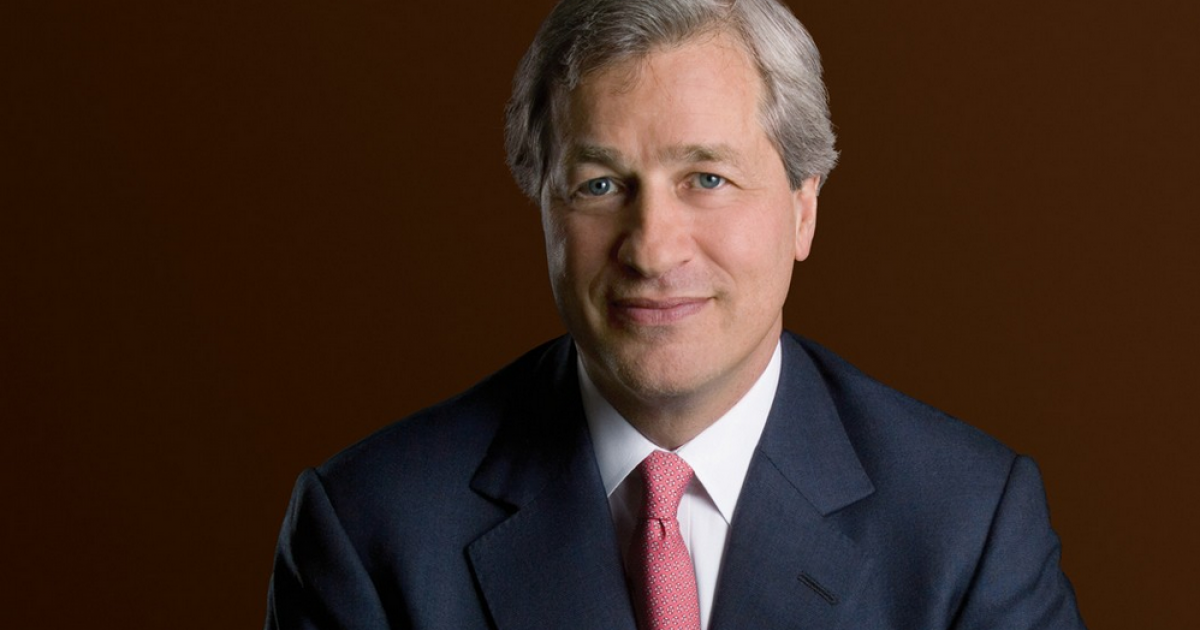 In an interview with CNNMoney’s Poppy Harlow, Dimon said:

They are just jazzing you up. You’re being manipulated.

He specifically mentioned FOX and MSNBC stating they are both echo chambers.

Once it’s ideology, your feet are stuck in the cement. You can’t move anymore. You can barely breathe — and then you’re just angry.

Dimon also knocked the presidential candidates saying the “scapegoating” and “finger pointing” are not helpful.

Instead of listening to what they tell you he urged voters to “learn to think for yourself” about the key issues, possible solution and potential unintended consequences.

It’s really important that policy be properly designated. It’s not enough just to . . . get angry over a subject.

In the past Dimon has supported both Republican and Democratic candidates as reported by CNN. However he has not given to any of the 2016 presidential candidates.

In his annual letter to stakeholders, Dimon said it’s important for citizens to “read and listen to great thinkers who have an alternative point of view.”

Abraham Lincoln never denigrated, new scapegoated, never finger pointed. And he had reason to. Those problems were worse and he held the country together and got people to work together in a wonderful way.