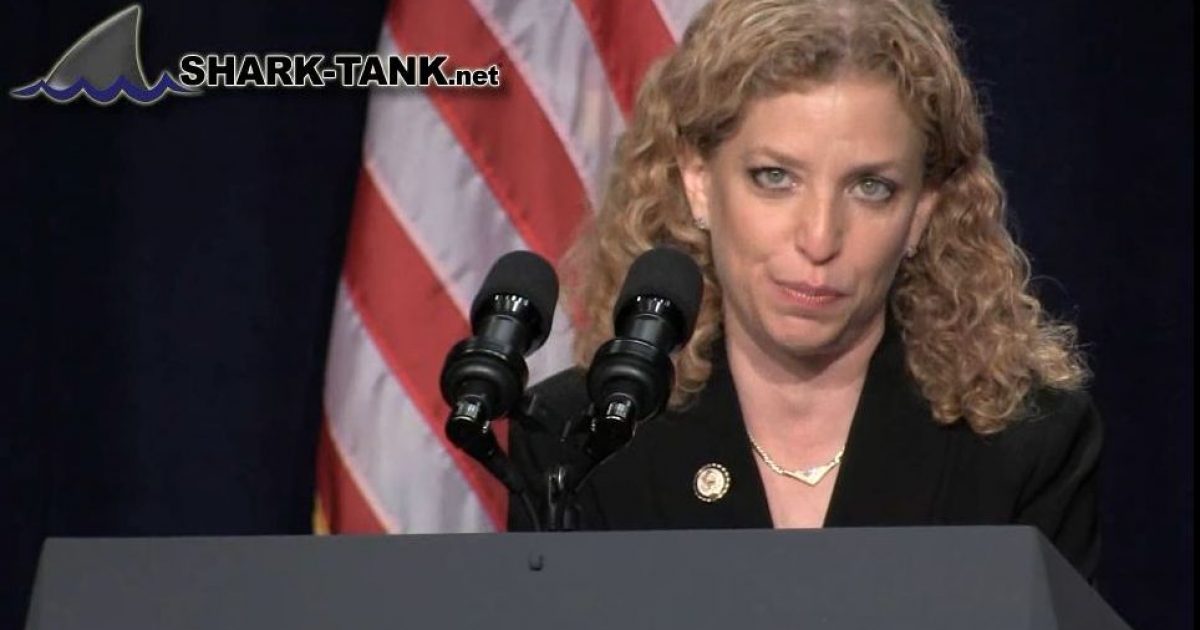 Wasserman Schultz May Get Fired As DNC Chair

The news that Rep. Debbie Wasserman Schultz could possibly lose her job over at the Democratic National Committee has D.C. insiders, elected officials, and government employees buzzing about whether or not the controversial and outspoken congresswoman from Florida will survive as the head of the Democratic Party.

Talk of Wasserman Schultz losing her job has been discussed going back to the 2012 election cycle, when news broke that President Obama was on the verge of cutting her loose, and even as recent as 2014, where here relationship with the President was at a “as-needed basis.”

Back in 2012, President Obama is said to have told Wasserman Schultz that that year’s election was about him, not her, reminding her, “Don’t forget you work for me.”

“A lawmaker said there was a huddle on the Senate floor last week to talk about the DNC chief’s future. The member estimated that about a dozen senators had weighed in on the matter during private conversations.

“There have been a lot of meetings over the past 48 hours about what color plate do we deliver Debbie Wasserman Schultz’s head on,” said the senator, who supports Clinton.

Wasserman Schultz isn’t going anywhere because she has the backing of Democratic House leadership, and she can raise the big dollars.

That’s right, Wasserman Schultz is one of the most prolific fundraiser that House Democrats have, and as you know, money talks and …