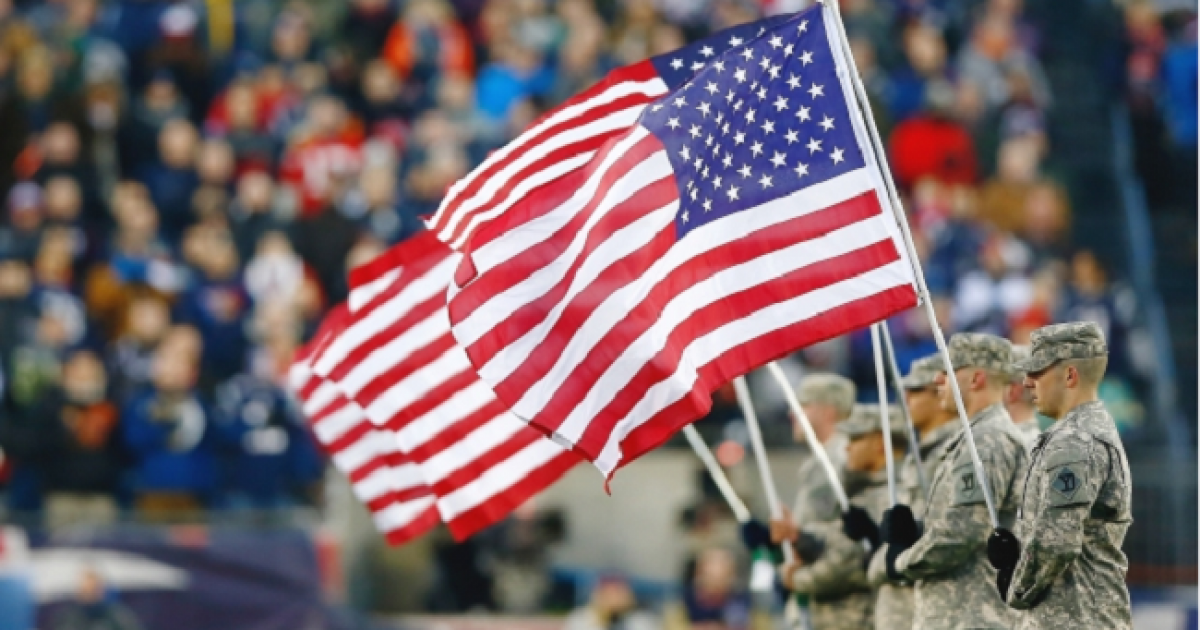 The NFL Got Paid To Hold Patriotic Events For The Military

Yes, you read that right. The NFL got paid to host military appreciation events and do you know who paid them? You did. Taxpayer money was allocated to pay the NFL to honor those who have served or continue to do so.

In a recent CNN article it is said the NFL was paid an estimated $724,000 million by the Defense Department to host patriotic tributes and events.

U.S. Senators identified the payment and after being shamed, the NFL agreed to return the money.

The league also collected fees for its recruitment efforts at games, such as signs in stadiums urging fans to enlist, but it was deemed those payments were appropriate.

The NFL is only one of several sports leagues we identified that accepted money from the Pentagon in return for honoring our troops.

He urged other leagues to follow their example and return the money.