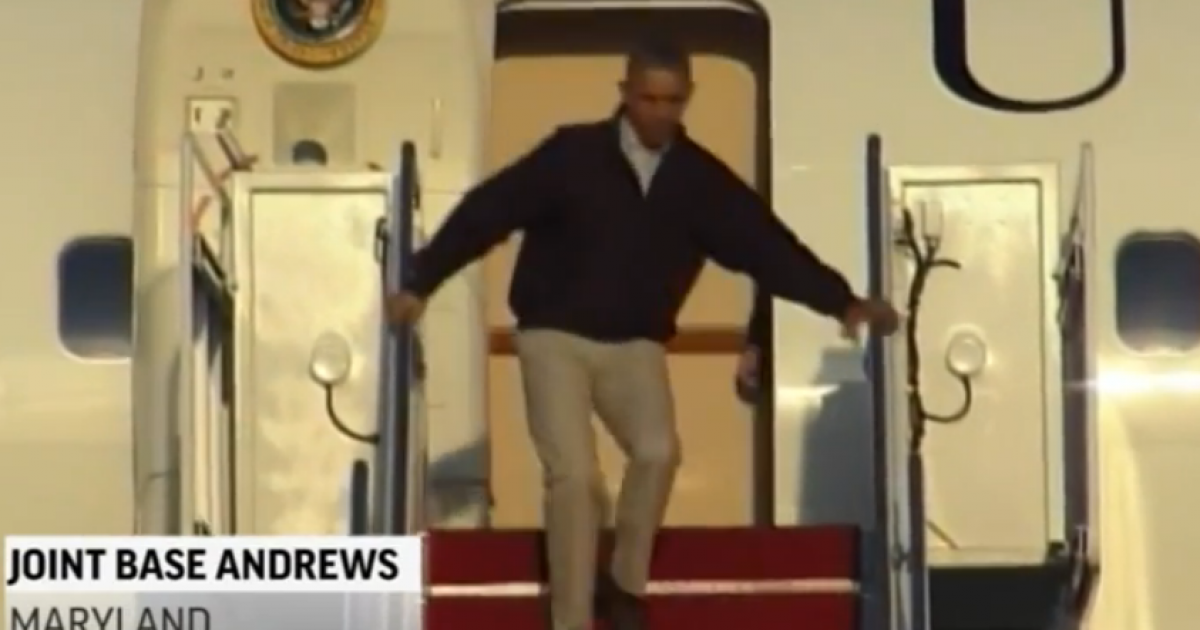 The number of U.S. Army soldiers on active duty has been reduced to its lowest since 1940, according to a published report.

The Army Times reported this weekend that the Army’s endstrength for March was 479,172. That’s 154 fewer soldiers than the service’s previous post-World War II low, which was reached during the Army’s post-Cold War drawdown in 1999.

The current number is still well above the 269,023 soldiers on duty in 1940, the year before America entered World War II. However, the report says the active force has been reduced by more than 16,500 troops over the past year — the equivalent of about three brigades.

When the Army presented its plan last July, military officials said their hands were tied by reduced funding levels.

“These are not cuts the Army wants to make, these are cuts required by budget environment in which we operate,” Gen. Daniel Allyn, vice chief of staff of the Army, said at the time. “This 40,000 soldier cut … will only get us to the program force, it does not deal with the continued threat of sequestration.”

The Army Times report said that 2,600 soldiers departed active service in March without being replaced.