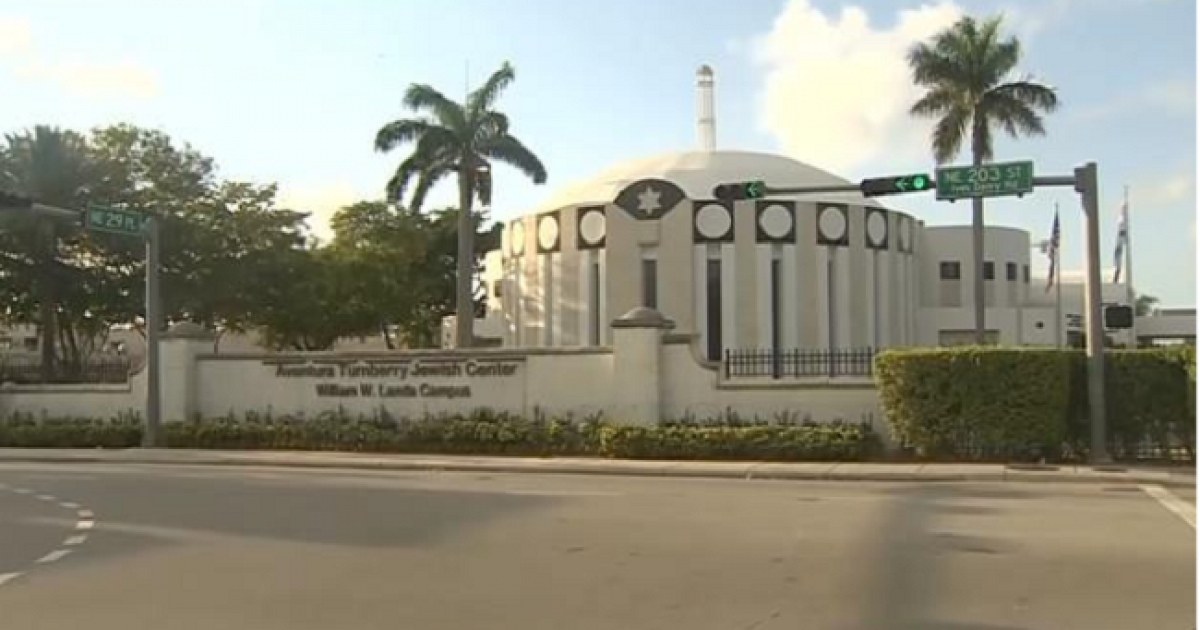 Federal agents arrested a man who was planning to thrown an explosive device into a synagogue in Aventura, Florida.

According to law enforcement officials, the FBI set up a sting to thwart what they described as a terror attack on the Aventura Turnberry Jewish Center Friday evening. Sources said agents posed as terrorists and they were able to stop the suspect.

As reported by 7News, sources are concerned about this case because the suspect wanted to take an explosive device and throw it over the wall. Friday was the next-to-last day of Passover and the center was crowded with people observing the holiday.

Concerned residents said they were disturbed by the arrest.

I think about, before we had a baby, that we used to go there for services, and God forbid, it could have been us.

Thank God they stopped him, but had they not, it would have been such a horrible thing to happen to this community.

Of course it supervised me. Everybody says, ‘I live in a small town. I doesn’t happen here,’ but the said part is, it happens everywhere.