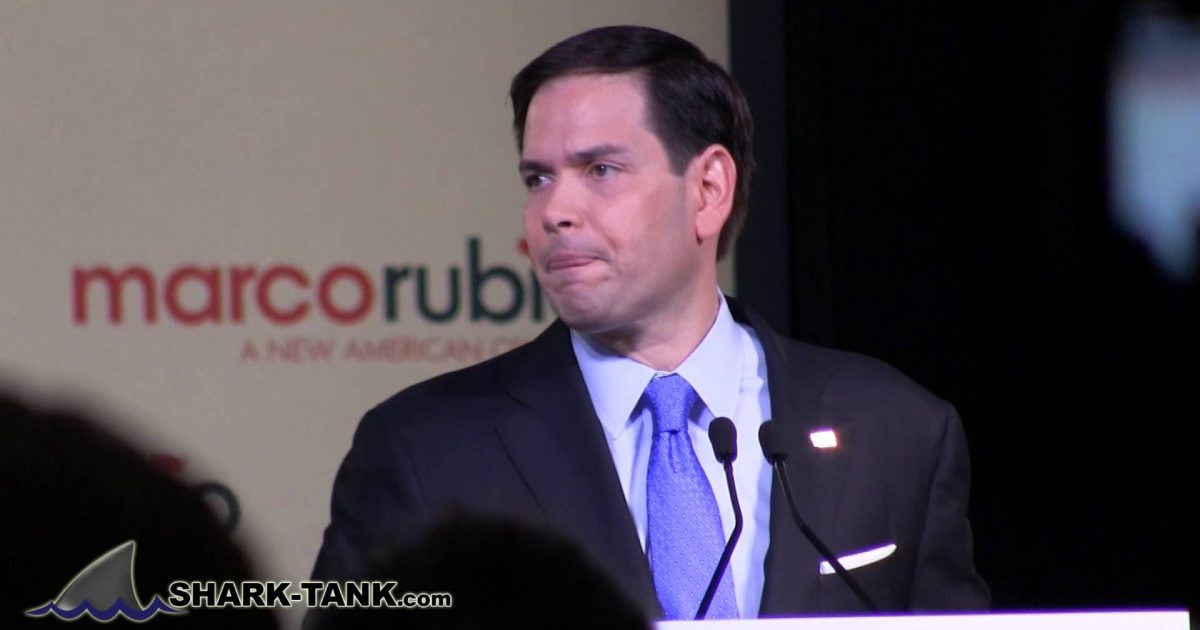 Senator Ted Cruz told reporters this week in Florida that he looks forward to a contested convention in Cleveland, Ohio later his summer.

“I recognize that last night was a good night for Donald. It also surprised nobody. Donald won his home state… What is clear today is that we are headed to a contested convention. Nobody is able to reach 1,237. I’m not going to reach 1,237 and Donald Trump is not going to reach 1,237. We’re going to arrive in Cleveland with me having a ton of delegates and Donald having a ton of delegates. And at that point it is going to be a battle to see who can earn the support of a majority of the delegates. I believe we will have a tremendous advantage in that battle because the party is unifying behind us.”-Sen. Ted Cruz (PB Post)

Meanwhile, Senator Marco Rubio appeared on WIOD’s Jimmy Cefalo show, where he stated that he would support Donald Trump were he to become the Republican presidential nomination.

“Hillary Clinton would be a disaster for America.”-Senator Marco Rubio