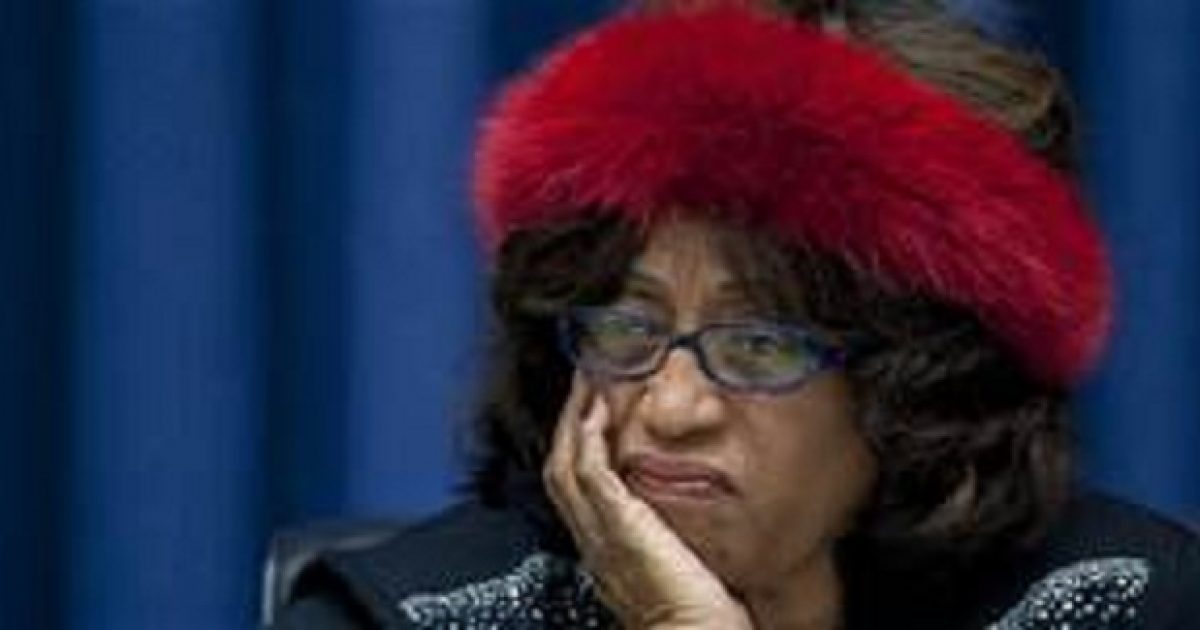 Not Being Able To Prove Her Case, Corrine Brown Lost

This week Representative Corrine Brown lost in federal court over her efforts to say her new congressional district did not contain enough minorities. She argued the new map dramatically altered her Jacksonville district and violated federal voting laws because it diluted the voting rights of minorities.

The federal court judges all disagreed and stated Brown and her attorneys did not produce evidence to prove her case.

In actuality some political analysts are saying the new map adds more minorities to her district.

Brown has stated she has to talk to her attorneys to decide if they are going to appeal but judges are unlikely to rule in her favor after her performance the first time around.

Challengers are already lining up to take Brown’s seat. Democrats L.J. LaShonda and Alfred Lawson, Jr. and Republicans Thuy Lowe and Glo Smith have all expressed interest in running.

In Brown’s lawsuit, she argued the new configuration of her district could make it harder for black voters to elect a candidate of their choice. She also stated the new map included dozens of prisons, which was masking the true number of eligible voters. But the judges were quick to point out that an analysis of voting data showed that black candidates including President Barack Obama still won in the new district.

The evidence demonstrates that black preferred candidates should generally continue to win east-west District 5 with about sixty percent of the vote. And a win is a win, regardless of the margin of victory.