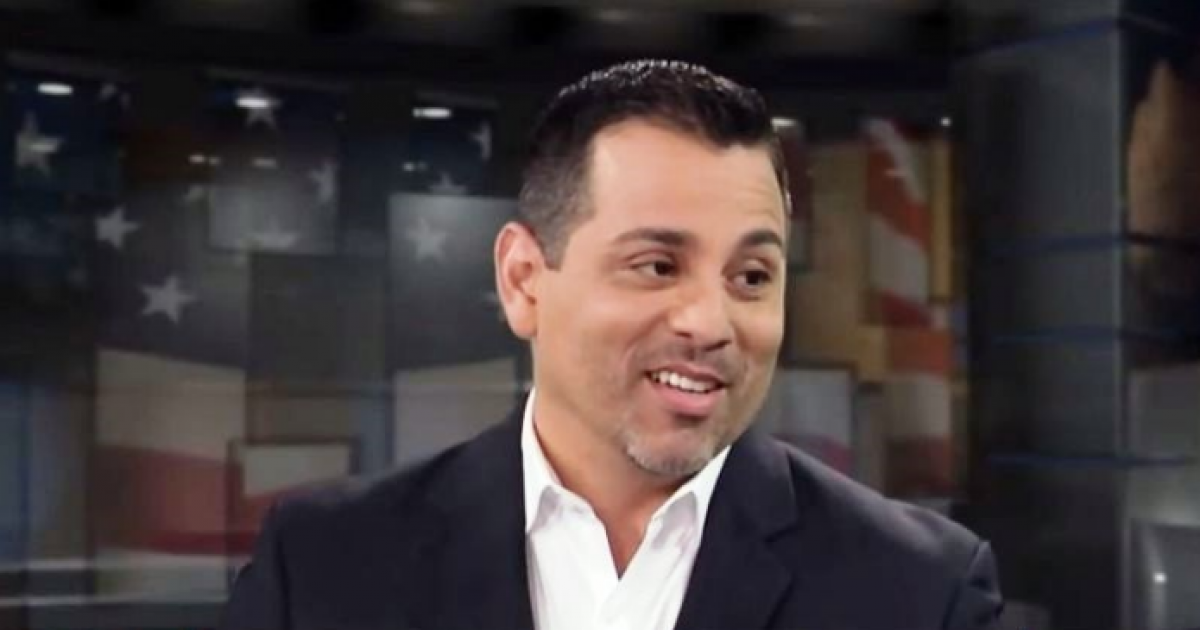 You may have heard a few weeks ago Shark Tank’s editor Javier Manjarres was charged with attempted murder, burglary with assault or battery, those charges have since been dropped.

As noted by Marc Caputo of POLITICO Florida, Manjarres was accused of the crimes by his sister’s boyfriend, Jason Holowinski, with whom the sister said she had a physical confrontation (grabbing her by the throat) with earlier on in the day.

Holowinski told Boca Raton police that he and Manjarres’ sister had been drinking alcohol, but he denied battering her. Holowinski then stated after they argued Manjarres ambushed him in a parking lot, punched him (breaking his nose) and shot at his vehicle.

According to POLITICO, Manjarres’ lawyer William Cone said Holowinski’s claims about the incident and his allegations of gunfire were inconsistent. The police report was also unclear about whether Holowinski drove at Manjarres prompting him to fire.

When you add in the alcohol and Holowinski’s alleged battery of Manjarres’ sister the case “was very problematic for the state attorney’s office.

Just looking at the police report, there were a lot of conflicts with his testimony. There were problems with this case from the very start.

After Holowinski refused to cooperate at all, Palm County State Attorney David Aronberg’s office decided to drop the charges.

The following is the order from State Attorney David Aronberg’s office dropping the charges:

Manjarres put out the following statement about the incident:

As some of you may have already heard, the Palm Beach County State Attorney’s office has dropped all criminal charges against me.

First of all, I need to thank God for watching over I family and I during this very trying time in my life. I also need to extend appreciation to those friends and family members, especially my fiance Shel, who never wavered with the support and stuck by me through this entire ordeal.

He went on to say:

To the Boca Raton Police Department, as well as the Broward and Palm Beach County Sheriff’s offices, who all performed their jobs in the most professional way possible, thank you for treating me with the dignity and respect that all Americans deserve to be treated with.