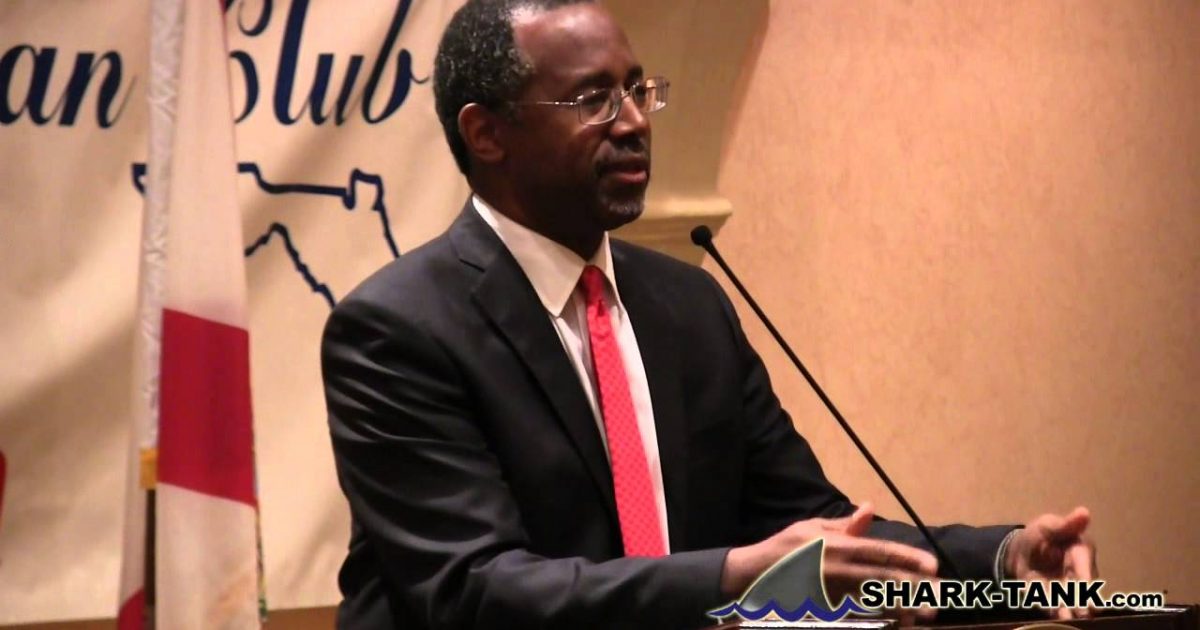 Carson as you know, ran for president in the 2016 GOP presidential primary race, but nosedived after his ability to understand foreign and domestic policy issues.

“I am pleased to endorse Ron DeSantis for U.S. Senate. Ron is a thoughtful man of strong character and faith who has served our country in the military and who is dedicated to restoring America’s founding principles…In the Senate he will fight for the Constitution and for a strong national defense. He knows we must repeal ObamaCare, protect life and defend religious freedom.  Floridians don’t need to guess if Ron DeSantis will fight to change Washington – all you have to do is look at his proven conservative record. I urge all of my supporters in Florida to do everything they can to elect him. Ron DeSantis has my vote.”

“It’s an honor to receive the support of Dr. Carson, who has inspired millions of Americans with his incomparable life story and hopeful vision for America’s future…Dr. Carson has been a clear and consistent voice regarding the need to repeal ObamaCare and restore the Constitution.  Dr. Carson’s support will magnify the fact that I’m the only candidate in this race with a proven record of standing up to the permanent political class in Washington. In Congress, I declined a pension, fought for term limits, and rejected special treatment for members of Congress under ObamaCare. In the Senate, I’ll continue to fight to make sure Washington lives under the same rules as everybody else.”

DeSantis, who is now being considered some as the frontrunner in Florida’s Republican senatorial primary race in Florida- regardless of the recent polling- is crushing the field of candidates in fundraising and endorsements.

DeSantis decided to leave his safe House seat in Northeast Florida to replace outgoing Senator Marco Rubio, who decided to run for president and not for reelection to the U.S. Senate.

Because of his departure from the House, a scramble to replace him has taken form.

While no one has an advantage in this primary race, Mooney, whose brother is a sitting U.S. congressman, seems to in the best position to make a successful run.

Whomever wins this primary race is all but assured to be the next member of Congress.