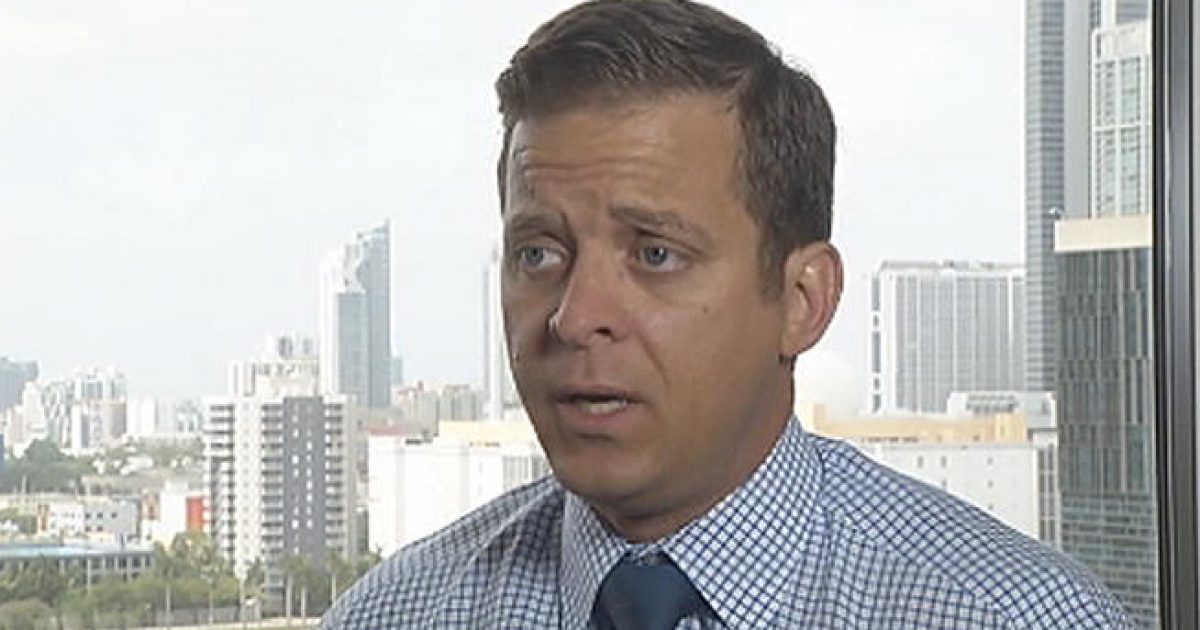 Today marks the culmination of President Obama’s visit to Cuba. It also marks a historical embarrassment for the United States of America and sends a dangerous message to our enemies around the world.

President Obama told the American people that this visit would open Cuba to a Westernized world and expose the Cuban culture to American ideals. He insisted this action was necessary to repair years of the Cuban government’s repeated human rights violations and repression of its’ citizens. The naiveté of this approach was shown before Air Force One even touched ground in Cuba, when over 50 dissidents, including the Ladies in White, were rounded up, beaten and detained just this past Sunday.  Numerous pro-democracy leaders, including Pastor Mario Felix Lleonart, still remain incarcerated as the President departs the enslaved island.

Sadly, last year’s disastrous “deal” with Cuba set us up for the failures of this so-called historical visit. The Obama Administration conceded all bargaining power when they, through executive action, sought to undo key aspects of the LIBERTAD Act, granting concessions from the United States, but demanding none from the dictatorship. Upon President Obama’s arrival, the Castro regime demanded further concessions; which was followed by the blatant denial of the existence of political prisoners and constant repression of peaceful dissent. The President’s speech would have been an ideal opportunity to highlight the courageous actions by those on the island who are sacrificing so much for a transition toward democracy, like Jorge Luis Garcia Perez “Antunez,” Juan Carlos Gonzalez Leiva and Leticia Ramos Herreria.  But rather the President opted to place America’s rich democratic history on the same moral equivalent as a decaying murderous totalitarian system.

As President Obama’s visit concluded, over 30 people were killed in a terrorist attack in Brussels. The irony is not lost on the President, preferring to focus his attention on opening relations with a Communist regime, known to be a state-sponsor of terrorism, rather than tending to another violent attack by ISIS.  The further perplexing optics of enjoying a baseball game with the leadership of the Cuban dictatorship as the world yet again mourns the death of innocent life at the hands of terror is beyond comprehension. The entire image and message are alarming examples of weak leadership, not just for our country, but also for our allies around the world, as the moment requires engaged leadership in order to wipe terrorism off the face of the earth.

President Obama’s visit to Cuba will do nothing to put an end to human rights violations, nor advance the cause of freedom for the Cuban people.  When the press attention fades and Obama moves on to his next legacy quest, the Cuban people will remain enslaved in a system that can only exist through repression and whose legitimacy was helped by a U.S. President content with diminishing America’s leadership and responsibility in a world where our safety each day becomes more fragile.