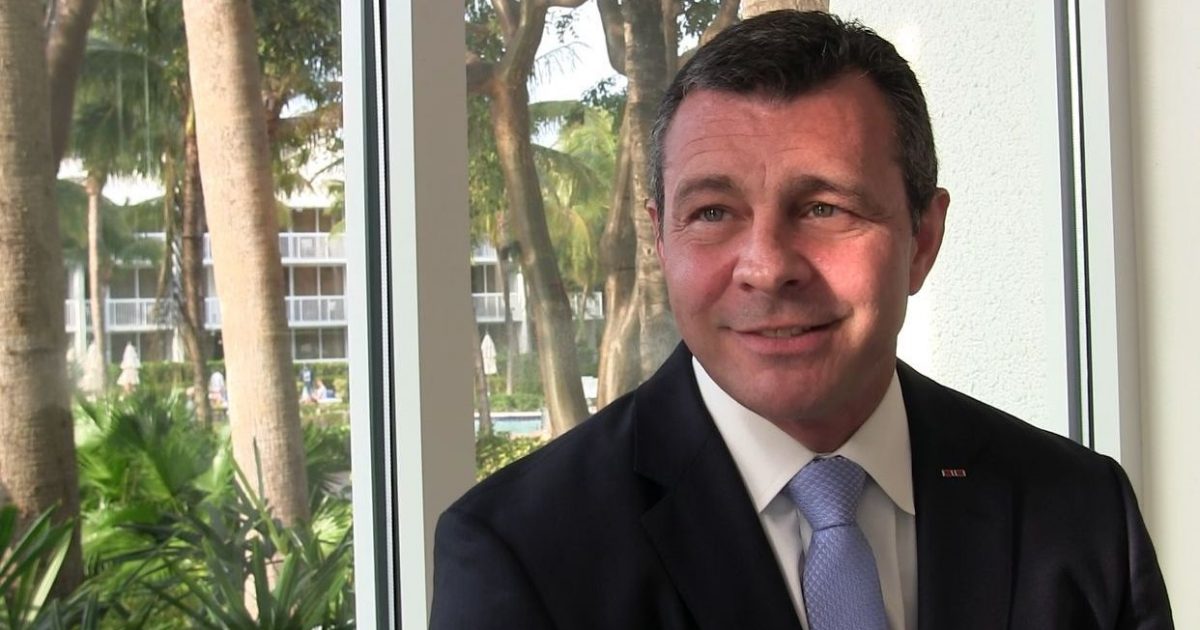 Even though Florida’s U.S. Senate race to replace outgoing Senator Marco Rubio hasn’t been getting much attention because of the ongoing presidential primary races, this race will be one of the top Senate races to watch in the 2016 election cycle.

If Republicans lose Rubio’s seat to the Democrats, it could tip the balance of power in the U.S. Senate.

One of the Republican senate candidates in the race is businessman, former U.S. Army Special Operator and CIA officer, Todd Wilcox.

Wilcox, who epitomizes the term  “newbie” when it comes to politics, recently sat down to give us an update on his Senatecampaign, saying that he was having fun, and had even being referred to on a couple of occasions as the “happy warrior.”

If Wilcox is happy now, wait to see how happy he will be once the campaigning ends.

Because he is new to the political process, Wilcox has quickly figured out that to run for any state or federal seat, you have to raise some serious dinero (money in Espanol).

Wilcox says he spends most of his time fundraising, and will probably loan his campaign more dollars on top of the $750,000 he has already put into the race.

Do you think term limits should be imposed on federally elected officials?

All of the other Republican Senate candidates -Lt. Governor Carlos Lopez-Cantera, Reps. Ron Desantis and David Jolly, and Carlos Beruff, support term limits, as does Wilcox.

Wilcox has gone a bit further than the others by stating that he would like to see a  12-year term limits for the Senate and House combined. He also wants to strip federally elected officials of their pension benefits, and imposes a lifetime ban from lobbying once they retire from the U.S. Congress.