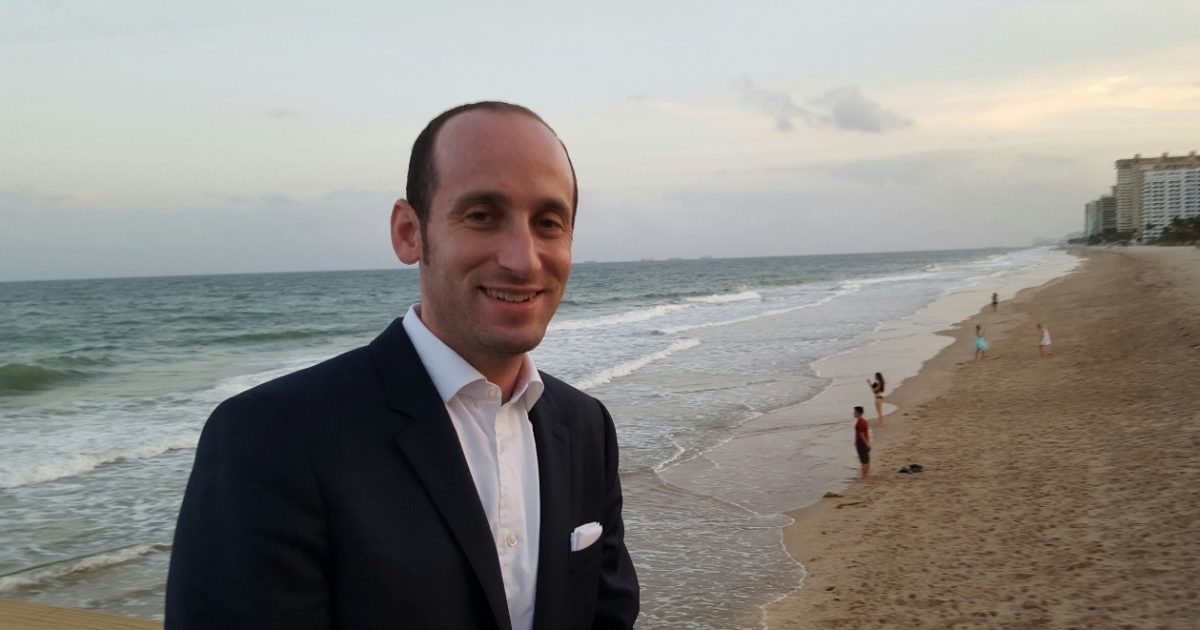 According to Miller, Rubio’s immigration bill was ” guided by Barack Obama,” who is the “Progressives Progressive.”

Miller started it off by all but saying that Rubio’s campaign was dead in the water, this after one of his staffers told Ohio voters to vote for Kasich and not Rubio in that states primary election.

Miller then went on to reiterate how many politicos, activists and everyday voters “imagined Rubio as the Republican Obama,” but instead Rubio went on a different path and sought to become the Wall Street Obama, the donor Obama.”

Back when Rubio was pushing his immigration bill, Miller worked for Sen. Jeff Sessions (R-AL) and was privy to much of the backroom, closed-door discussions and dealings going on between Rubio and other members of the Republican conference in the Senate.

“I saw up close and personal just how senator Rubio betrayed the American people on immigration…pitching bill behind closed doors to Republican lawmakers, shamelessly misrepresenting the bill.”

Miller added that there wasn’t anything Rubio wouldn’t say to pass the bill, calling him a  “man possessed” with getting it passed.

Watch Part I of the Shark Tank exclusive interview with Stephen Miller.