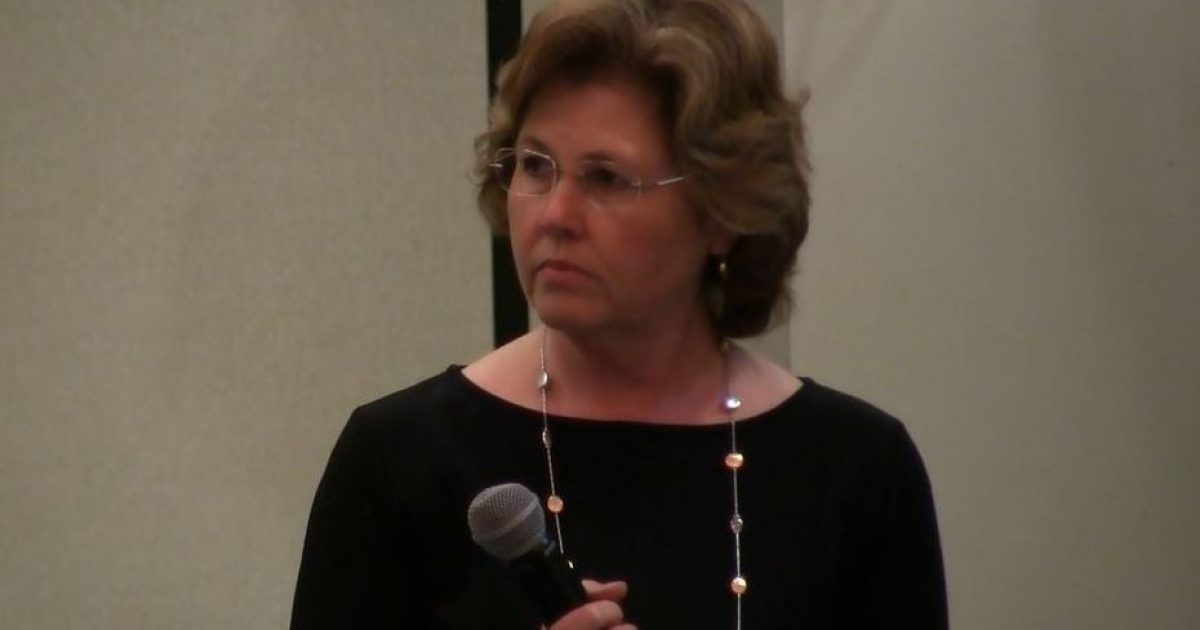 Rooney, who represented the congressional district in which Negron is running in, stated the following in a press release put out by Negron’s campaign:

“Congressional District 18 needs a conservative that holds its best interest at heart and has the passion to fight for the issues that matter most to Floridians,” said Congressman Rooney, a veteran who currently serves on the House Permanent Select Committee on Intelligence, as well as the House Appropriations Committee. “In addition to sharing core Republican values, she stands ready to address the increasing threats to our national security. Rebecca is also committed to strengthening and empowering our military, ensuring we have the tools necessary to secure and protect our nation. I am proud to lend Rebecca my support.”

“As a true conservative leader, I appreciate Congressman Rooney’s endorsement,” said Negron.  “Congressman Rooney and I stand united in our belief that national security is of utmost importance.  We must have strong Republican leaders in Congress to ensure we are doing everything we can to secure our borders and protect Americans from forces that seek to harm our homeland.  I thank him for his support of my campaign for Congressional District 18.”

Many within the political world might be scratching their head over Rooney’s support for Negron and not Brian Mast, who is also a veteran of the U.S. Army.

Mast has garnered the support from two other former military members of Congress, Ryan Zinke (R-MT), and Steve Russell (R-OK), while Negron has also racked up the endorsements from Florida State legislators and local elected officials and former GOP activists.

Negron’s husband, Senate President-designate Joe Negron, has been actively working the phones on behalf of his wife’s campaign. Rooney’s endorsement is probably the result of one of those phone calls.

This is politics, anyone with any kind of political “juice” will surely be squeezing out every last drop.