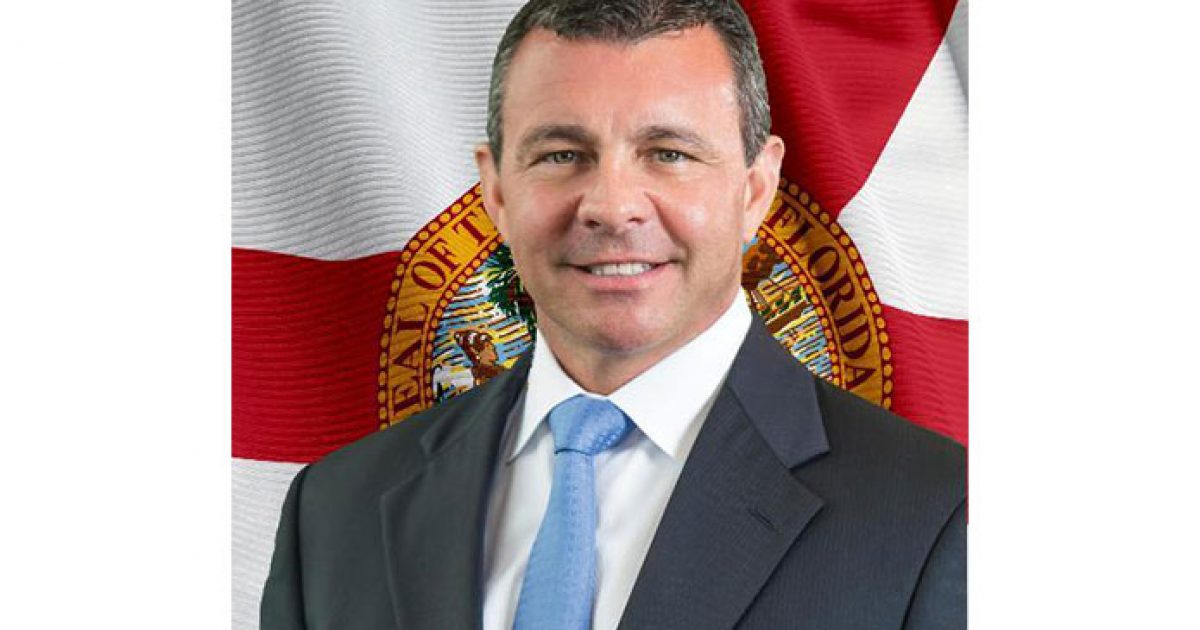 One of the most important federal races in the 2016 election cycle is the U.S. Senate race in Florida to replace outgoing Senator Marco Rubio.

Rubio’s move to run for president and not for reelection to his safe Senate seat could be problematic for Republicans as the seat could eventually be won by a Democrat.

Rep. Patrick Murphy is considered the frontrunner among the Democrats vying for the open Senate seat, but eccentric Rep. Alan Grayson is pushing the envelope in this race, and has become a formidable opponent to Murphy.

As far as the candidates running in the Republican Senate primary race, none of them has the kind of statewide name recognition that you would think is needed to win the Senate seat… at least not yet.

Rep. David Jolly is considered to be the frontrunner because he has led in most of the polls conducted for this race, but his colleague in the House, Rep. Ron DeSantis, has already solidified the conservative and grassroots mantel, making himself the darling of the conservative establishment.

Businessman and former U.S. Army Special Forces veteran, Todd Wilcox (pictured), is quickly becoming a known quantity around the state of Florida, and his pedigree of being a vet, former CIA officer, and successful business owner, is raising many eyebrows among activists and establishment types alike.

Lt. Governor Carlos Lopez-Cantera is quietly putting together a pretty darn impressive campaign, and seems to be mimicking the campaign strategy of 2010 Senate candidate Marco Rubio, who trail-blazed around the state, garnering support from underneath every stone and behind every tree.

The latest entry into the Senate race is one of Governor Rick Scott’s amigos and millionaire homebuilder, Carlos Beruff.

Beruff, like Wilcox, has a lot of money to spend.

Beruff has already hired Rick Scott’s past campaign team to run his operations and could turn out to be as formidable a candidate as Scott was when he ran for governor in both 2010 and 2014.

With uncertainty looming over the Republican’s Majority in the U.S. Senate, this Senate seat in Florida is a must win for the GOP.