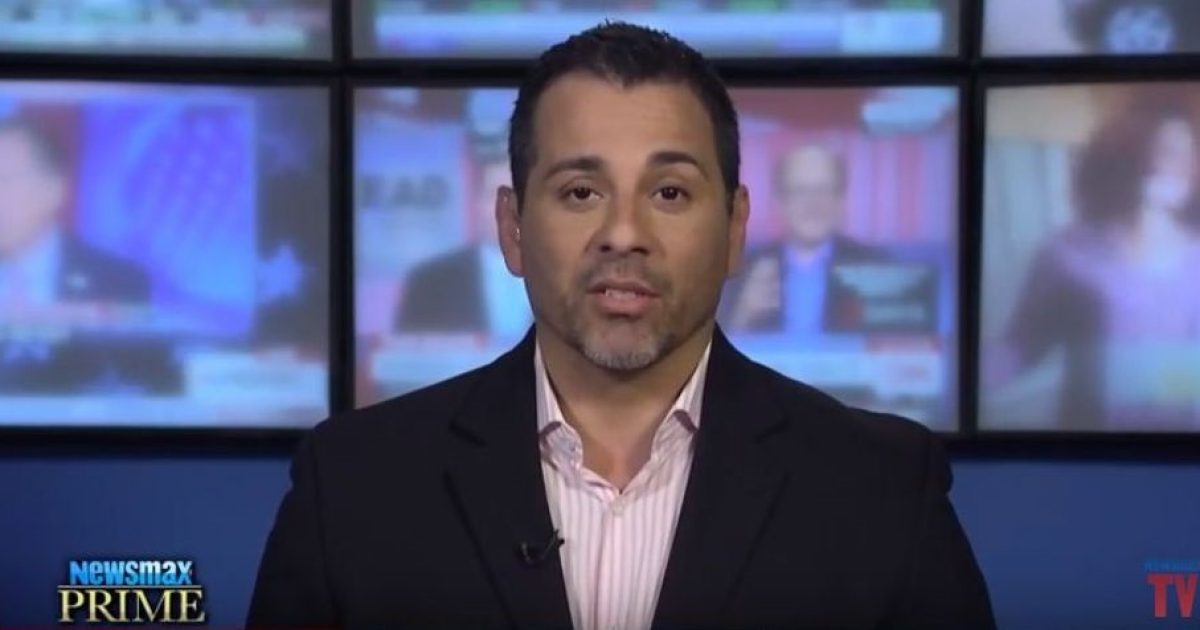 Rubio’s Presidential Campaign Seems to be Dead in The Water

In a recent episode of Newsmax TV’s “PRIME,” managing editor of The Shark Tank, Javier Manjarres, and former advisor to Senate Leader Harry Reid and host on The Agenda, Ari Rabin-Havt, discuss what appears to be a dwindling light from an already burnt out candle for Marco Rubio’s presidential campaign.

“Well, I don’t think you can blame it all on the campaign. I believe there’s been a lot of mistakes made in the campaign, a lot of strategic mistakes, but I think this all bears down to the bigger issue where Marco Rubio shot himself in the foot in 2013 when he signed up with the Gang of 8 and ruined his presidential chances then.

As far as moving forward, I think he had a great day yesterday in Puerto Rico. I don’t know how far that’s going to get him because he’s going to have to win all of the 99 votes here in Florida to even get close to Ted Cruz and I don’t see a pathway to victory for Marco Rubio unless this goes to a broker convention.”

Manjarres is later asked if Rubio loses Florida, is he done?

“The fat lady has sung then, if he loses Florida, because then those 99 votes go to either Ted Cruz or Donald Trump.”

Is Manjarres right? Has the fat lady sung… or is she just warming up her vocal chords for his final act?