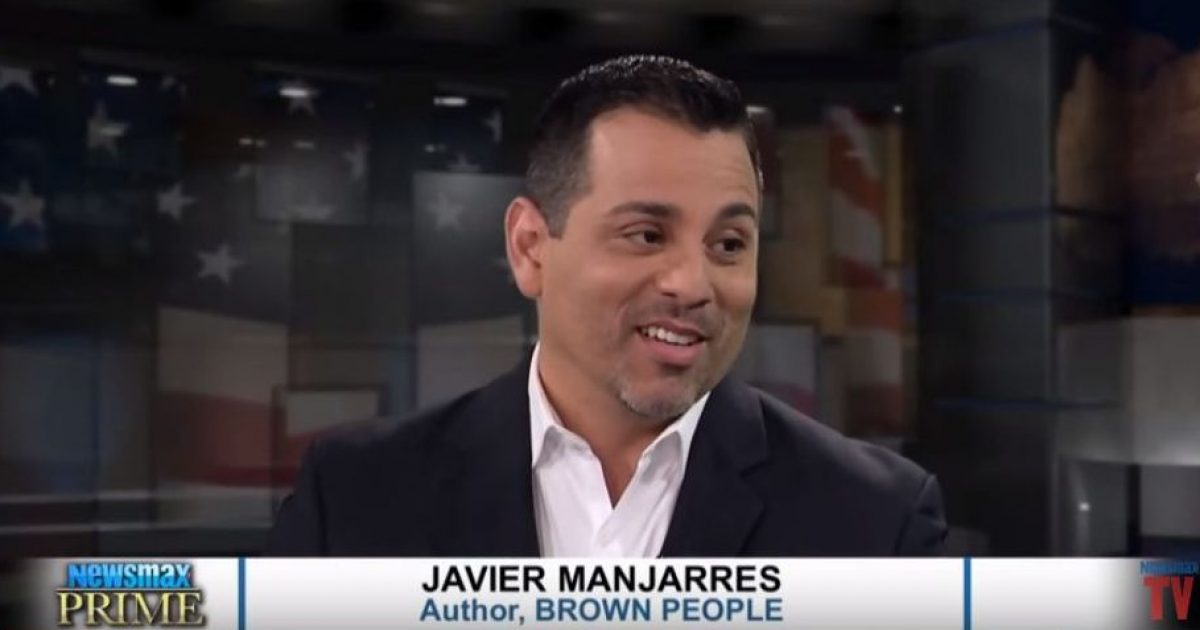 “Hillary Clinton is Going To Get Crucified”

Managing Editor, Javier Manjarres, and former adviser to Senate Minority Leader Harry Reid and host of The Agenda, Ari Rabin-Havt, appeared on NewsmaxTV’s “Newsmax Prime” to discuss Donald Trump and the KKK, Fox News appearing to be biased in the Republican presidential primary race, and the ongoing drama regarding Hillary Clinton’s e-mail-gate scandal.

When Manjarres was asked whether or not Fox News has become “part of the establishment,” he answered that no, he did not believe so – saying, “I think there are people within Fox News that would prefer other candidates.”

Manjarres goes on to add:

The interview continued with Manjarres and Rabin-Havt talking about Trump and disavowing the KKK, as well as Hillary Clinton could do in the general election

Manjarres added that all three candidates – Trump, Rubio, and Cruz would take on Clinton and skewer her.

“I think Hillary Clinton is going to get crucified.”