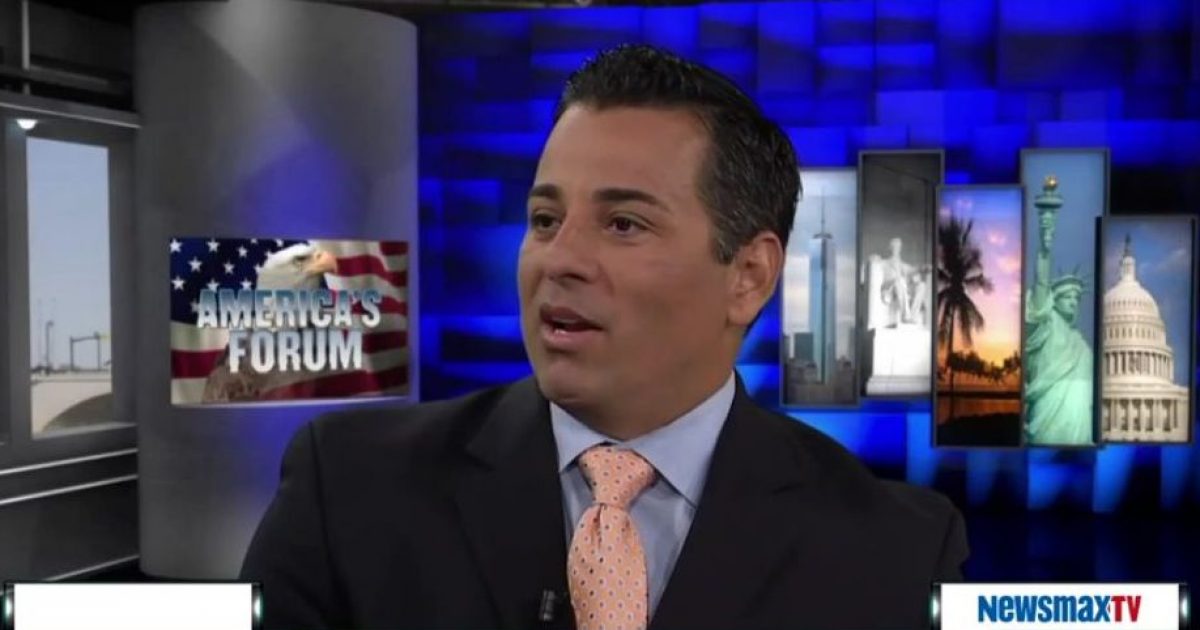 Our Managing Editor, Javier Manjarres, was on NewsMaxTV’s “NewsMax Now” along with CEO of Gladius Consulting, Raul Mas.

The topic of discussion was Donald Trump winning the Latino Vote in Nevada. Trump came in strong with a 46 percent Hispanic vote.  When Manjarres was asked if Trump’s secret to success was using the terms “we” and “us” at his victory rallies, Manjarres responded:

“He’s including the audience, which is smart. I mean, I advise people to do the same thing. Include the audience – bring them in. Hey, tell them this is your fight, our fight. Not just one specific person’s fight.”

Manjarres goes on to say:

“You can’t compete with government cheese or free government tortillas… You just can’t. So again, what can Donald Trump do? Just stick the message and hope to mitigate the damage that democrats are going to do when they start to pass out the free tortillas and enchiladas. ”

In his opinion, Manjarres believes that most Hispanics are registered Democrats because they seem to have been indoctrinated into the entitlement mentality that has plagued America. The welfare state plays a huge role in the Hispanic community.