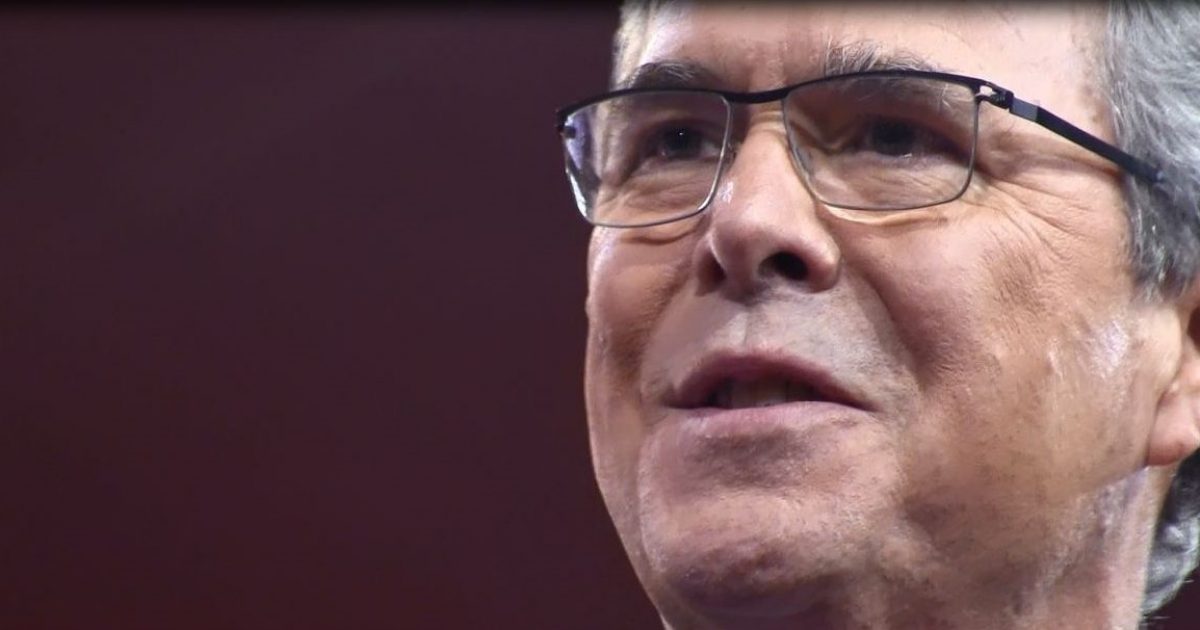 After taking an unprecedented nosedive over the past several months in all of the state and national polls conducted in the 2016 Republican presidential primary election, former Florida Governor Jeb Bush seems to be making a comeback in New Hampshire.

Let’s face it. Bush needs to win or finish in a very close second place to have any chance of winning the GOP presidential nomination.

This race appears to still be Donald Trump’s to lose, but with Ted Cruz rising in the polls, Rubio slumping a bit, and now Jeb Bush looking like he could make a run at Trump in the Granite state, all bets could be off that Trump runs away with the nomination.

The latest NH1 News poll has Trump trouncing everyone with 31.7% support, but Bush has climbed to 11.9 % support, edging out Ohio Governor John Kasich, who has 11.8 % support.

Kasich is followed closely by Governor Chris Christie with 11% and both Senators Marco Rubio and Ted Cruz with 10% support.

New Hampshire could be the make or break state for both Bush and Rubio. Team Rubio is betting big on New Hampshire by focusing their efforts there, and by going after Bush and Christie for second place.

If Rubio or Jeb come in a distant third, fourth, or fifth place in Iowa, and get hammered in New Hampshire, it is more than likely that one of the two will bow out of the race before the Florida primary comes to pass.

How embarrassing would it be for either men to lose their home state?