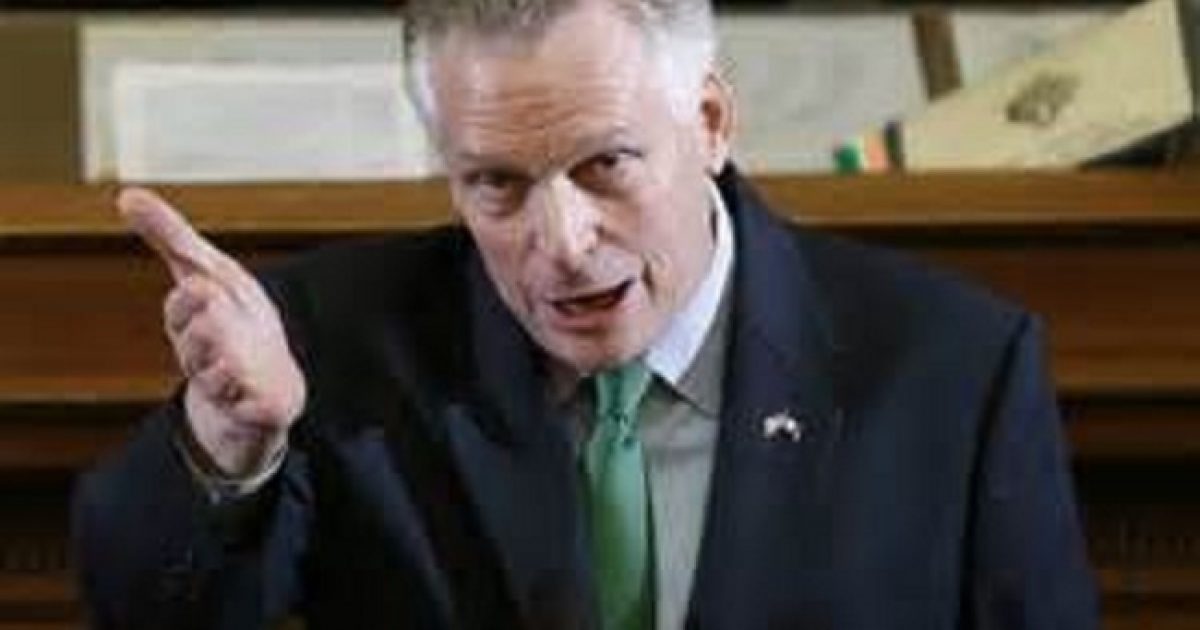 Effective February 1, 2016, the state of Virginia will no longer recognize concealed-carry handgun permits from 25 states they have reciprocity agreements with according to NewsMax.

They took the step because the laws in those states are less restrictive according to Attorney General Mark Herring.

The change will prevent people convicted of a felony, domestic abusers, the mentally ill or incompetent, recently convicted drunk drivers and dishonorably discharged personnel from using a permit form those states in Virginia.

should not be undermined by wrongly recognizing permits from other states with more permissive standards.

Democratic governor Terry McAuliffe has vowed to tighten gun laws but has been receiving resistance from a Republican controlled legislature.
0SHARES
34
SHARES
ShareTweet