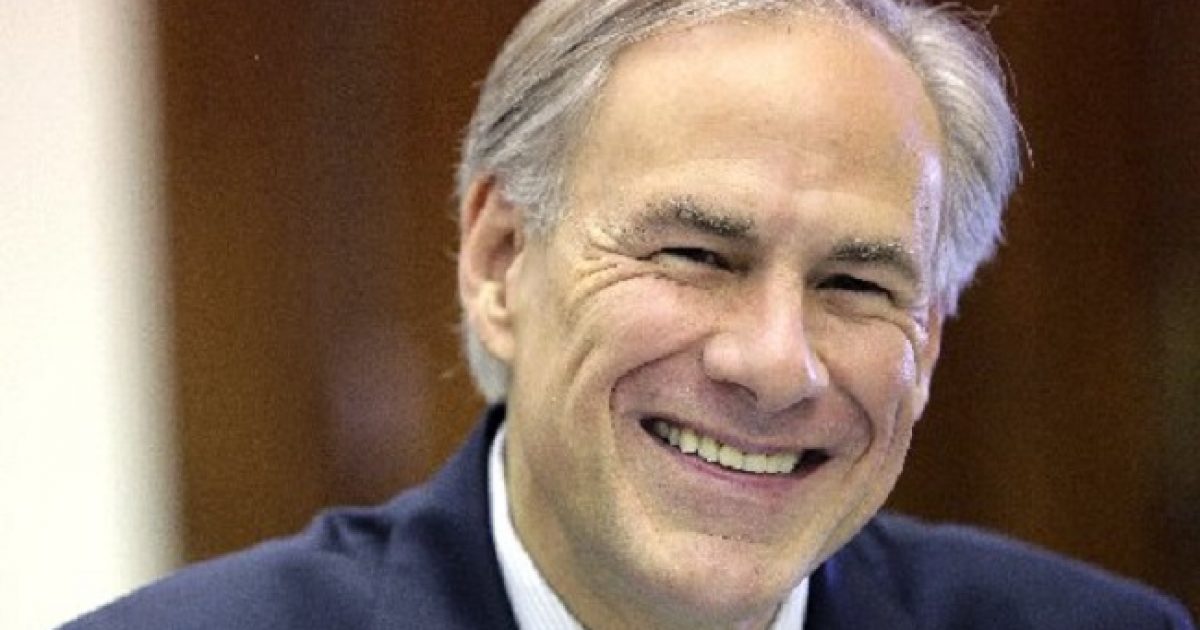 Texas Governor Greg Abbott announced they went to federal court in an effort to keep Syrian refugees out of his state. They filed a suit against the federal government and a refugee resettlement nonprofit.

The lawsuit was filed late Wednesday afternoon in the U.S. District Court for the Northern District of Texas. Attorney General Ken Paxton claimed the federal government and the International Rescue Committee are violating federal law by moving forward with the resettlement of two Syrian families. One family could arrive in Texas on Friday.

Abbott told Obama if he continued to relocate Syrian refugees to his state he would sue and he is making good on his promise.

The Texas Tribune reported the lawsuit claims the federal government had not fulfilled their contractual duties to provide information to and discuss the relocation with state officials.

It also states the federal government violated the Refugee Act of 1980, which requires the federal government to consult with the state regarding the placement of refugees. Texas is also alleging the International Rescue Committee violated a provision of the act which requires them to work “in close cooperation and advance consultation” with the state.

Governor Abbott is opposed to refugees being relocated to Texas because he does not feel they are probably vetted. He prefers to keep Texans safe then to appease Obama and his relocation of possible terrorists.