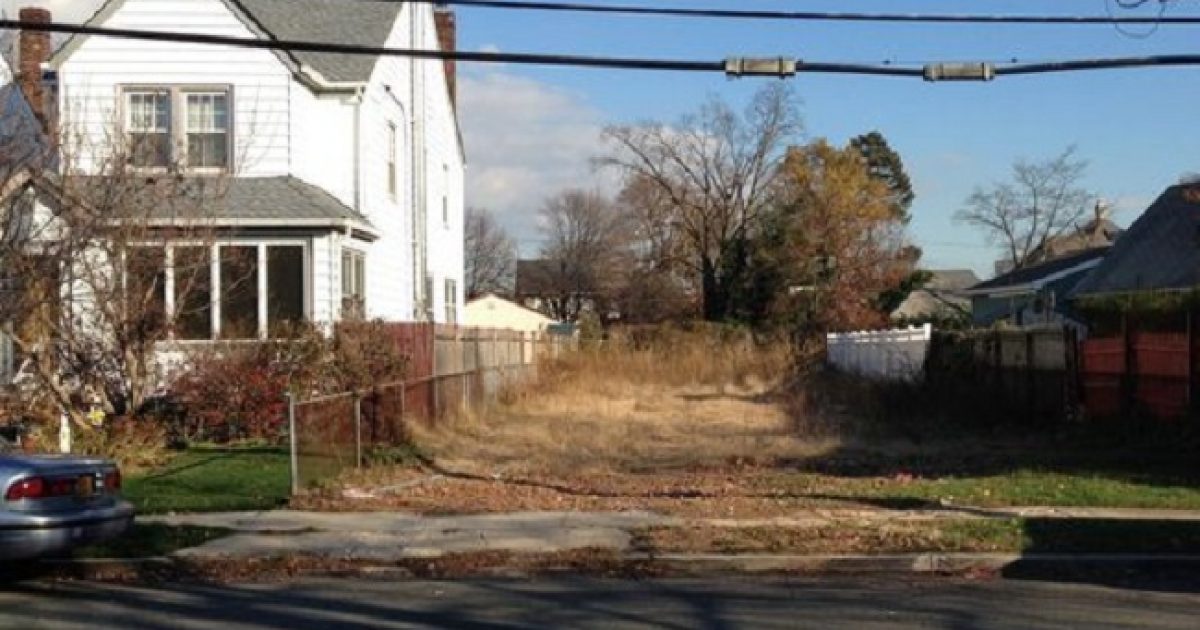 Veterans House Demolished While He Was In Florida

A U.S. Navy veteran traveled from Long Island to Florida for a knee replacement and returned to find his house demolished.

As reported by the Associated Press, Philip Williams’ home was demolished in the spring by town officials while he spent six months recuperating from surgical complications in Fort Lauderdale. The Town of Hempstead deemed his two-story home unfit for habitation and knocked it down.

Williams is now waging a legal battle against the town. He wants reimbursement for his house and all the belongings inside.

I am angry and I’m upset. It’s just wrong on so many levels. My mortgage was paid to date, my property taxes were up to date . . . everything was current and fine.

Williams had his surgery in Florida so a friend could help him with his recovery. He developed infections that forced him to get further surgery and he had heart complications. All of this combined did not allow him to return to his home until August.

When he returned nothing was there. He thought there was a fire but town officials said neighbors had been complaining the house was in disrepair and was unsightly. In response to the complaint the town sent inspectors to the home who determined is was a “dilapidated dwelling” that was unfit to live it and they knocked it down.

Williams said the town never contacted him and that they took everything from him. He had lived in that home since he was 6 months old and it contained every memory he had of his parents, his late wife, his childhood possessions and his other belongings.

Now he is forced to stay in Florida and only has two suitcases of belongings. Williams said:

You see people who went through a tornado or a flood and they say they lost everything, but that’s not preventable. This was preventable. The town took my house.