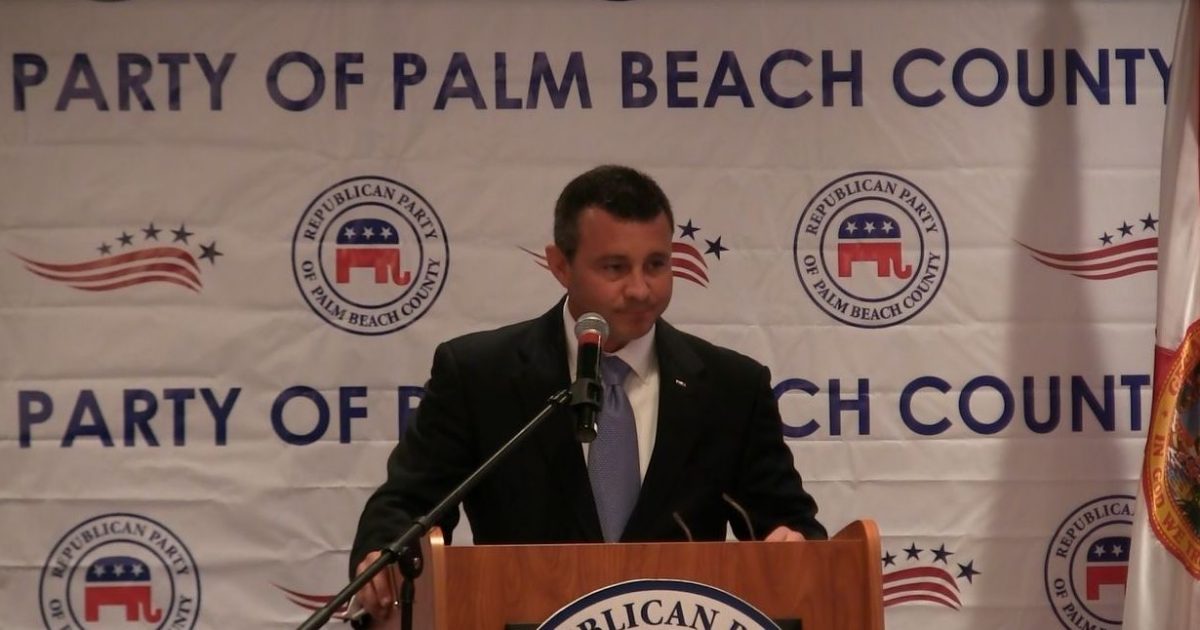 FL Senate Candidates Back Move To Keep Syrian Refugees Out Of U.S.

Texas Republican Congressman Mike McCaul’s House bill to restrict Syrian refugees from entering the U.S. was voted on and passed in the House of Representatives by an overwhelming bipartisan majority of legislators.

All but two Republicans voted in favor of the measure, which saw 47 Democrats part with President Obama, who vowed to veto the legislation if it lands on his desk.

McCaul’s bill was cosponsored by 103 other Republicans, including a handful of Florida’s congressional delegation-Clawson, Mica, Miller, Rooney, Bilirakis and Crenshaw.

Two of the Republicans in the House who voted “Yea” on the bill, Reps. Ron DeSantis and David Jolly, are both currently running  for Senator Marco Rubio’s soon-to-be-vacant Senate seat.

Both men will have their work cut out for them in trying to fill Rubio’s hawkish foreign policy shoes.

We reached out to Jolly for comment but were unable to reach him because of his hectic travel schedule. DeSantis, who is an Navy reservist and served in Afghanistan and Iraq, sent over this statement that coupled the current Syrian refugee debate with the illegal immigration problem in the U.S.:

“The American people should face zero security risk from any immigration program, including the refugee program.  If there is any chance that an individual could pose a security threat, that individual should not be allowed to enter the United States.  Congress needs to review all immigration programs and plug holes in any program that could enable a jihadist or jihadist-sympathizer to come to America.”

Two other Republicans vying to replace Rubio as the next Senator from Florida, Lt. Carlos Lopez-Cantera, and former CIA and  Special Forces operator, Todd Wilcox, have also taken an appropriate and hard-lined position against allowing unvetted Syrian refugees to enter the U.S.

Lopez-Cantera could not be reach for comment as well, but recently stated his support for the utter destruction of terrorist group ISIS.

Wilcox(pictured) echoed what most Republicans have been saying about the  Syrian refugees, who have undoubtedly been infiltrated by radical Islamists.

“When ISIS terrorists say that “Washington is next;” we should believe them. We should take them seriously and respond accordingly. As I have outlined in my detailed Blueprint to Eliminate ISIS, President Obama should halt all relocation of Syrian refugees into the U.S. immediately and re-evaluate the screening process in light of the Paris attacks. We should offer all available resources to assist with the refugee crisis, but those resources and that assistance should be focused on containing the mass illegal migration before it is too late. The USAID, EU and UNHCR should mobilize to coordinate refugee assistance in the region and set up refugee centers in the diaspora versus allowing this continued exodus to spread unchecked.”-Todd Wilcox