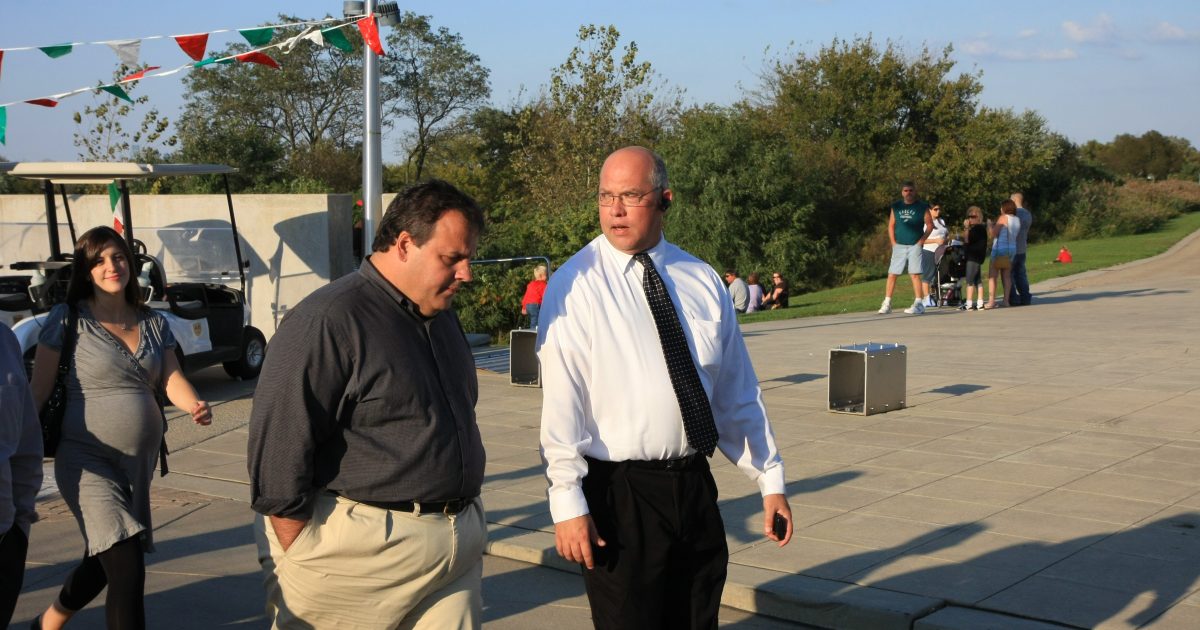 Former Christie Staffer Tells Him To Drop Out Of The Race

In the wake of the news Chris Christie did not make the cut to be on the main stage at the November 10 Fox Business debate, former staffer Steve Kush, managing partner of Sandia Strategies, is asking Christie to step aside.

Kush’s anger with Christie is not because of his less then stellar polling numbers, it is because his lack of leadership in the state he is Governor of; New Jersey.

I’ve been getting calls from Republicans in South Jersey and beyond since protesting Governor Christie on his visit to Camden the day before the election. All of the calls were to encourage me to continue to speak about the way he abandoned Republicans in this election. I wanted to take the time to calm down and analyze the post-election destruction of southern New Jersey’s GOP because it’s hard to speak ill of someone you once proudly served, once believed in and defended to fellow Republicans for years.

Steve Kush was the South New Jersey political director for Chris Christie’s gubernatorial campaign in 2009.  Fast forward to 2015 and New Jersey is not doing any better with Chris Christie at the helm.

I have reported before Christie has left the state in shambles and that feeling echos across the state with most of the political operatives and politicians who were once his biggest supporters.

Every electoral loss in South Jersey, including my friend Assemblyman Sam Fiocchi, is courtesy of Governor Christie completely forgetting about Republicans in the southern end of the state. His lack of caring about South Jersey trickled down to his team. I remember earlier this year after a macroburst storm ripped through southern New Jersey, leaving hundreds of thousands without power, many for up to a week, he was nowhere to be found. A local mayor asked me to reach out, I did, and I was immediately told by a key staffer of the governor’s that they were ‘sick and tired of South Jersey’s whining.’ That attitude is only part of the problem.

When I asked Kush if he thought Christie’s presidential campaign could rebound he responded:

Chris Christie is a good politician so it is possible.

Kush also said he doesn’t think he should be given the chance:

Bottom line, after looking at all the facts, the blame for Republican electoral losses fall squarely on Governor Christie and his team. The attitude toward South Jersey by his staff, coupled with the governor’s cozy relationship with the South Jersey Democratic Party Boss added up to the perfect recipe for electoral defeat. His defenders need to stop blaming the map, maps don’t vote, and my fellow Republicans who have quietly complained about the governor for years need to stand up for themselves. As to Mr. Christie, he should suspend his vanity presidential campaign immediately because his unwillingness to stand up to a local political party boss proves Americans can’t expect him to stand up to Vladimir Putin.