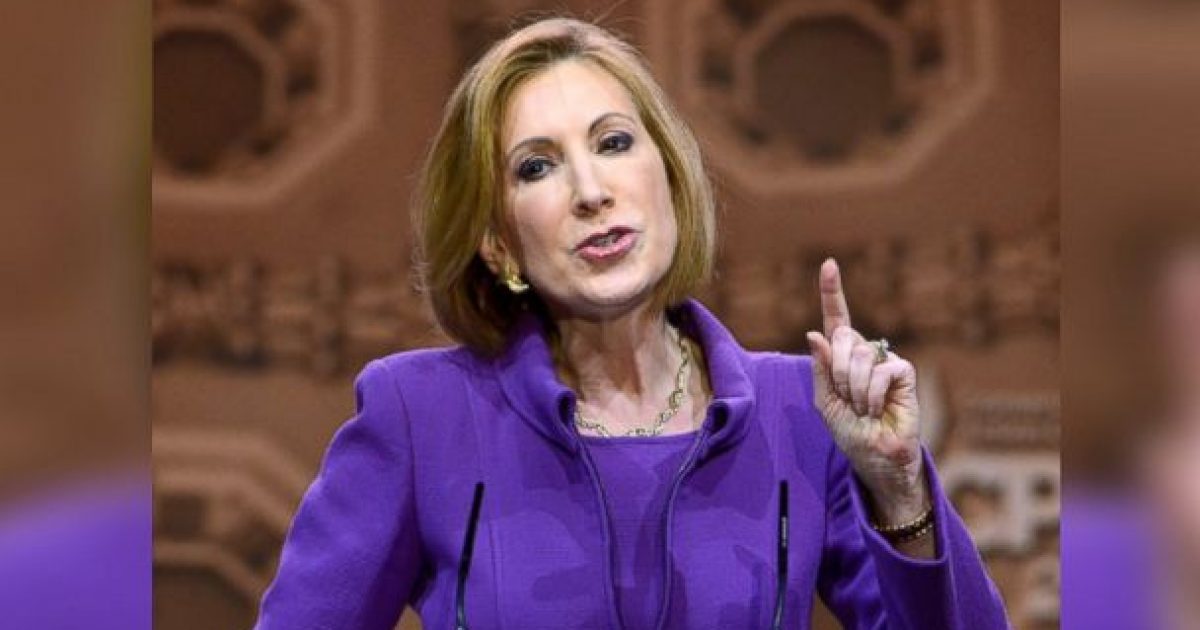 What about those Democrats running to garner the Democratic Party’s presidential nomination?

This same poll has Hillary Clinton’s support dropping significantly to 44%, while Vice President Joe Biden’s support for president jumping from 10% to 18% support among likely voters.

Back in June of this year, Clinton enjoyed 63% approval rating, that was before the private server email scandal broke.

Sen. Bernie Sanders is second behind Clinton with 30% support, but the real story here is Biden’s growing popularity, given the fact that he has not formally announced that he is running for the top job.

Interestingly enough, even as those polled also say that Trump’s CNN debate performance was the worst of all the Republican presidential candidates, they still believe that he would be the best choice to be the GOP presidential nominee.