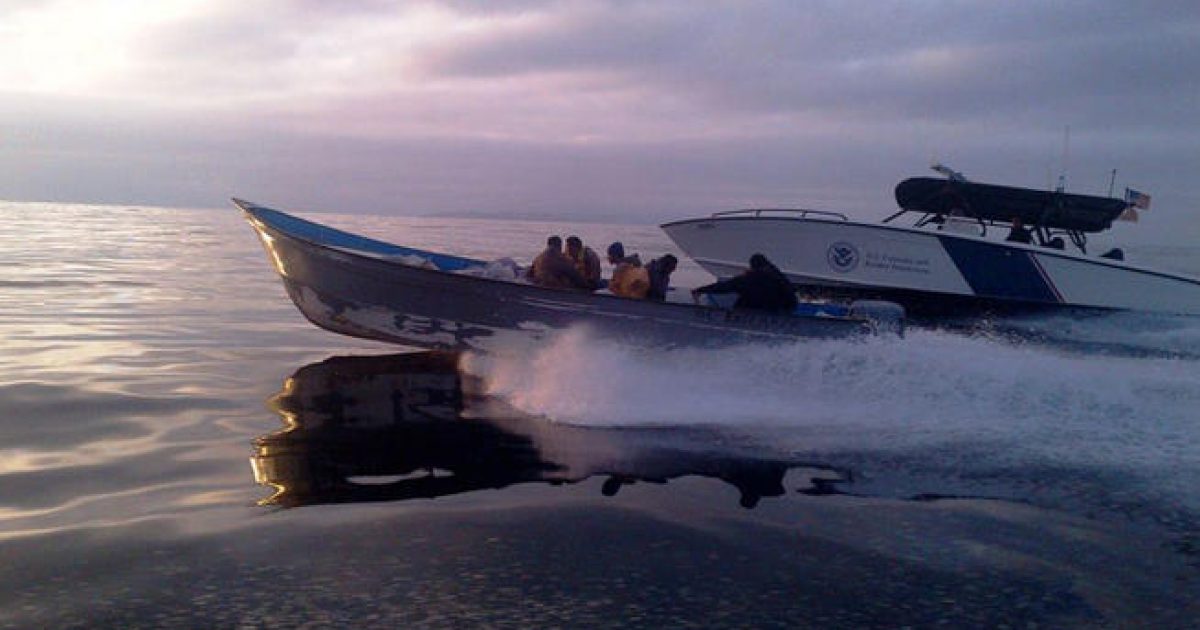 Parents of an illegal alien are suing three agents with U.S. Customs and Border Protection (CBP). The parents feel it is agents fault their daughter died while attempting to enter the United States illegally.

As reported by Breitbart, the lawsuit was filed August 20 over the death of 32-year-old Graciala Lopez Franco of Mexico.

The incident occurred on June 18 when agents spotted an alleged smuggling boat carrying 20 passengers off the coast of California. According to CBP the agents made several attempts to stop the vessel but it did not yield.

After the boat did not yield the agents fired two warning shots. The vessel kept on going and the two boats collided. The smuggling vessel capsized and all of the passengers were dumped into the water.

Agents were able to pull everyone out of the water and started administering CPR on the unresponsive victim. She was flown to the hospital were she later died.

According to the lawsuit, the CBP boat purposely rammed the panga.

Most of the other passengers in the boat have since been detained in the United States as material witnesses in criminal charges against the two alleged smugglers. One of the passengers claimed the smuggling fee was $10,000 to cross into the United States.
0SHARES
63
SHARES
ShareTweet