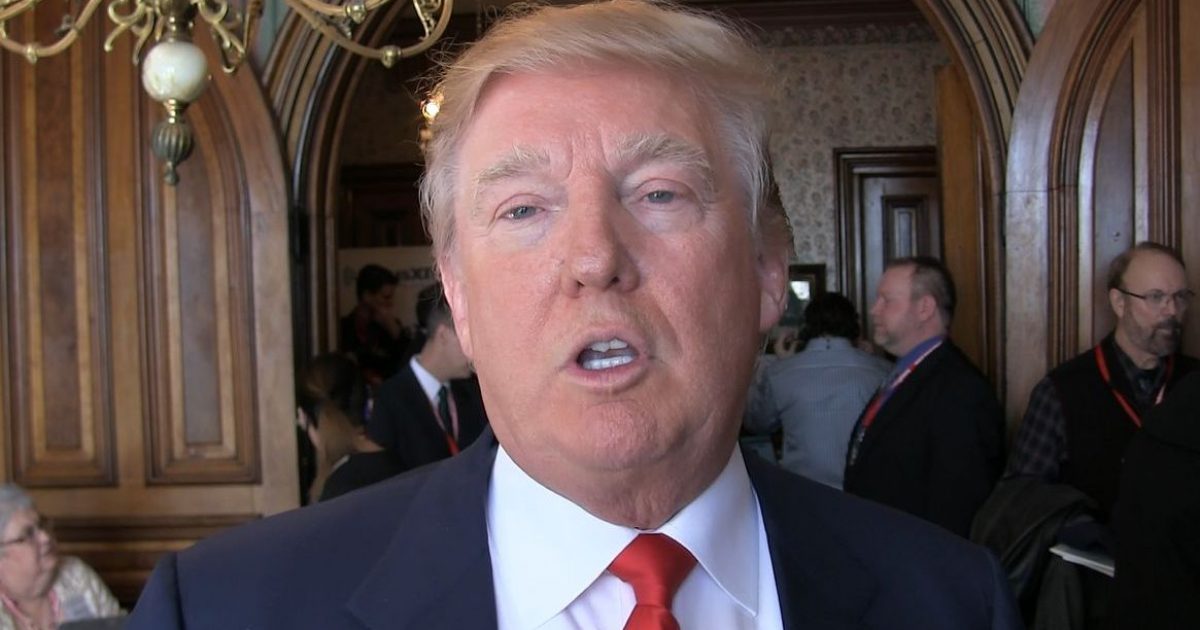 The Democrat Party and their supporting groups are all giddy about what Republican presidential candidate Donald Trump said about “Latinos” during his presidential announcement speech in New York City.

Democrats are already fundraising of Trumps words, and don’t be surprised if they try to tie this around the necks of all the 2016 Republican presidential candidates, and further this as being part of the  Republican racists anti-Hispanic agenda.

Here are the comments that landed Trump in a whole lot of hot water with Democrats, the pro-amnesty for illegal immigration lobby, and Latinos who think they speak for all Latinos.

Trump is 100% accurate in his assessment of the border problem, which is actually a national security issue.

Over at Hispolitica.com, we dissected what Trump meant to say, or what he probably meant by his statement, offering substantive support for his claims.

Trump is an in your face, call it how I see it, type of guy.

Americans love this about him, but “The Donald” needs to be a bit more diplomatic when saying things like this.

Trump could have made the same case about illegal immigration, just using less incendiary language.

Click here on Hispolitica.com to read how accurate Donald Trump’s statement really is.