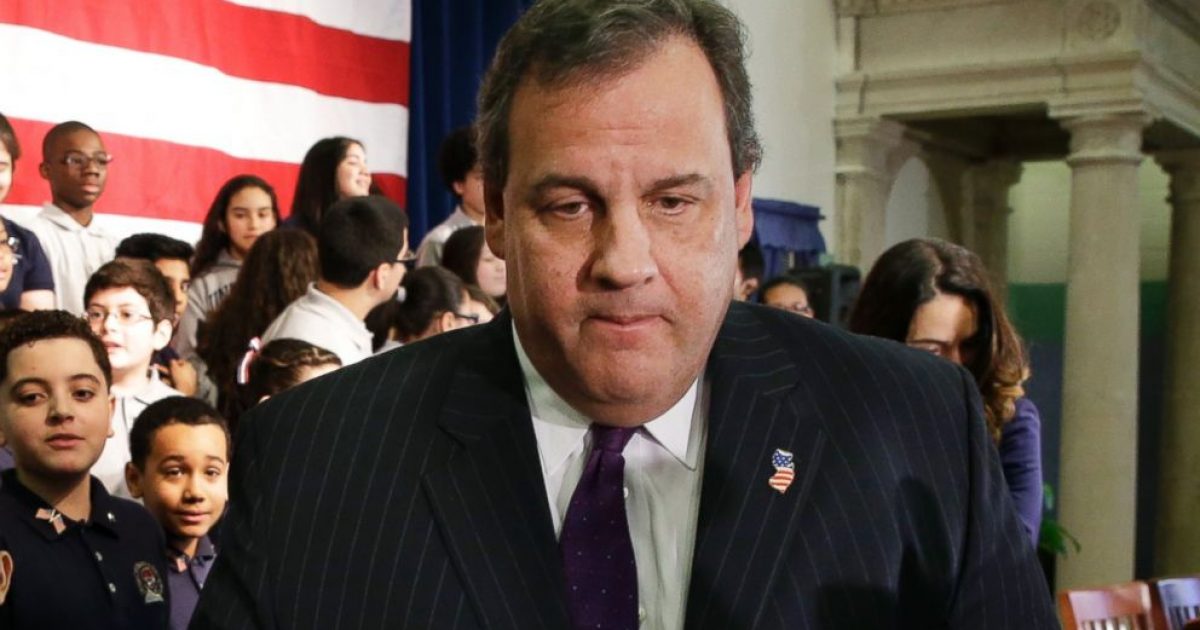 As the governor of New Jersey Chris Christie (R) is preparing to announce he is running for president on Tuesday his state is falling apart.

It is not entirely his fault though. I blame it mostly on the Democrats. Depending on what statistic you look at, New Jersey is either the highest or second highest in the United States for taxes. Residents and companies alike are moving out of the state in droves because of it.

If the Democratic majority has its way, a man will soon be able to change his birth certificate to state that he is a woman — without undergoing a sex change operation.

The state cannot afford to pay it’s pension contributions without raising taxes and its infrastructure and roads are falling apart.

New Jersey also remains amongst the top three states with the highest foreclosure rates. It is nearly double the national average.

Republican lawmakers are trying their best then can to change the state around but it is hard because they are in the minority.

They tell us that poll workers might be enticed by the fact that their $200 of so will be tax free, but deny that rich folks would be repelled by hundreds of thousand in higher taxes.

They tell us that people will be enticed to UEZ zones at the prospect of saving $20 in sales taxes, but that rich folk’s won’t be lured to FL to save hundreds of thousands.

Such is what passes for economic thinking in my chamber.

Newsflash New Jersey Democrats: thousands of residents from New Jersey have left the state and moved to Florida. Why? The taxes. There are no income taxes, no estate taxes, no capital gains and a lot more freedom. I know because I was one of them and I have seen many other “rich folks” and middle class workers alike leave the state for that reason.

Budget session today. My colleagues on the other side of the aisle are following the same old route. Raise your taxes. A lot of “No” votes today.

As New Jersey continues to sink Democrats say they still have a revenue problem and not a spending one. With some of the highest taxes in the nation, anyone can tell that is not the case.