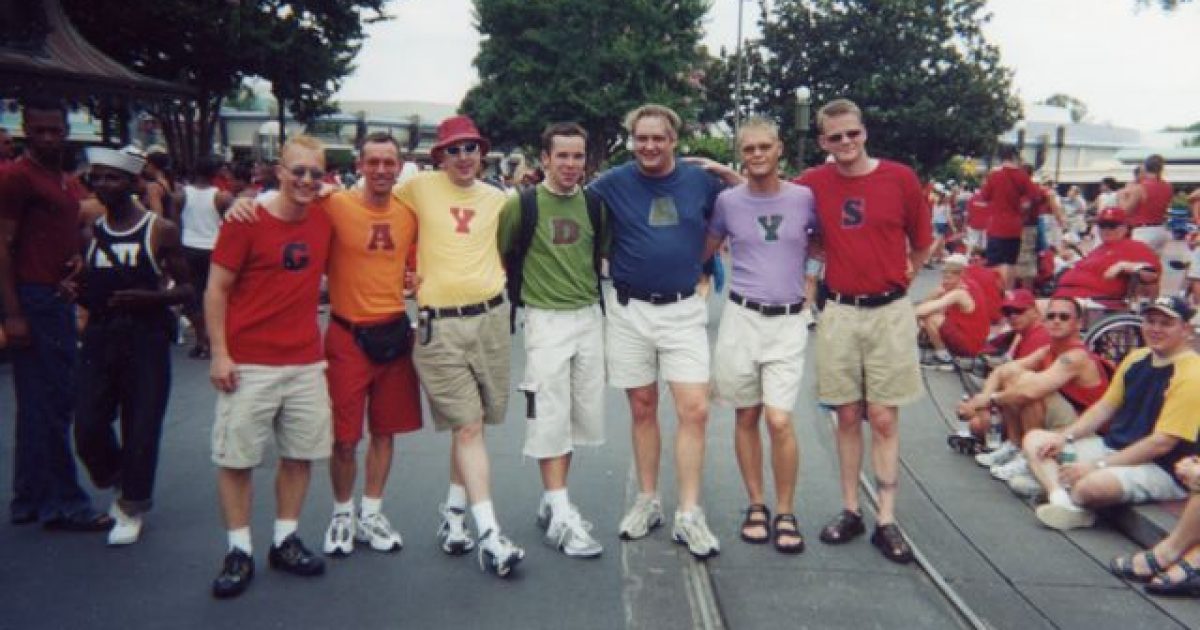 Florida Governor Rick Scott will be hosting an “Economic Growth Summit” in Orlando June 2, and has invited the 2016 field of announced and potential presidential candidates, to discuss economic stuff.

Orlando is the natural go-to place to have events in Florida because of its proximity to all of the theme parks like Disney World. Political events in Orlando are especially popular with politicians because while they are busy raising money or trying to secure campaign votes, their respective families can spend the day or long weekend visiting with Mickey Mouse, or even Pluto the dog.

But like I said, Orlando hosts a lot of different, very “diverse” events every year, including the infamous “Disney Gay Days,” which just so happens to be celebrating its 25th year anniversary on the same day Scott’s summit is to begin, June 2, and is expected to draw 170,000 attendees.

This means that politicians, their friends, and their families, could stray upon and encounter a “magnificent” and “fierce” display of Gay Pride and public displays of affection, if and when they decided to visit these theme parks, or just walk around the city of Orlando.

Click on the video to see what  staunch conservatives like Marco Rubio, Mike Huckabee, and Rick Perry have to look forward to.


Touringplans.com posted this overview on the upcoming Gay Days festivities in Orlando.

The first week in June each year is when an annual festival known as Gay Days takes place in Orlando. Disney theme park visits are part of the festival, but Gay Days is not a Disney-run event, so there are no special events or merchandise on property. The event is simply a way for Lesbian, Gay, Bisexual, and Transgendered (LGBT) individuals, along with their families and friends, to show support for one another and their community. 2015 is the 25th anniversary of the first event in Magic Kingdom, and the organizers expect attendance of over 170,000 visitors to Central Florida. (Note that not all festival attendees will visit the theme parks.)

Gay Days organizers designate a different Walt Disney World theme park to visit on each of four days. The large groups are, for the most part, non-intrusive and easy to spot as many tend to dress in a similar fashion. Therefore, even with their large numbers, it is easy to avoid any attractions that are developing longer waits due to the extra guests. We always suggest the use of a good touring plan and the Lines app to avoid any large groups in the parks.

So far, Jeb Bush, Chris Christie, Mike Huckabee, Bobby Jindal, Rick Perry, Marco Rubio, and Scott Walker, are the only ones to have confirmed their particpation to the event.

No word yet if Key West native, and POLITICO Reporter Marco “Frisbee” Caputo will be attending summit as well.

Did anyone in Rick Scott’s office bother to look at a Orlando events calendar before finalizing this event?