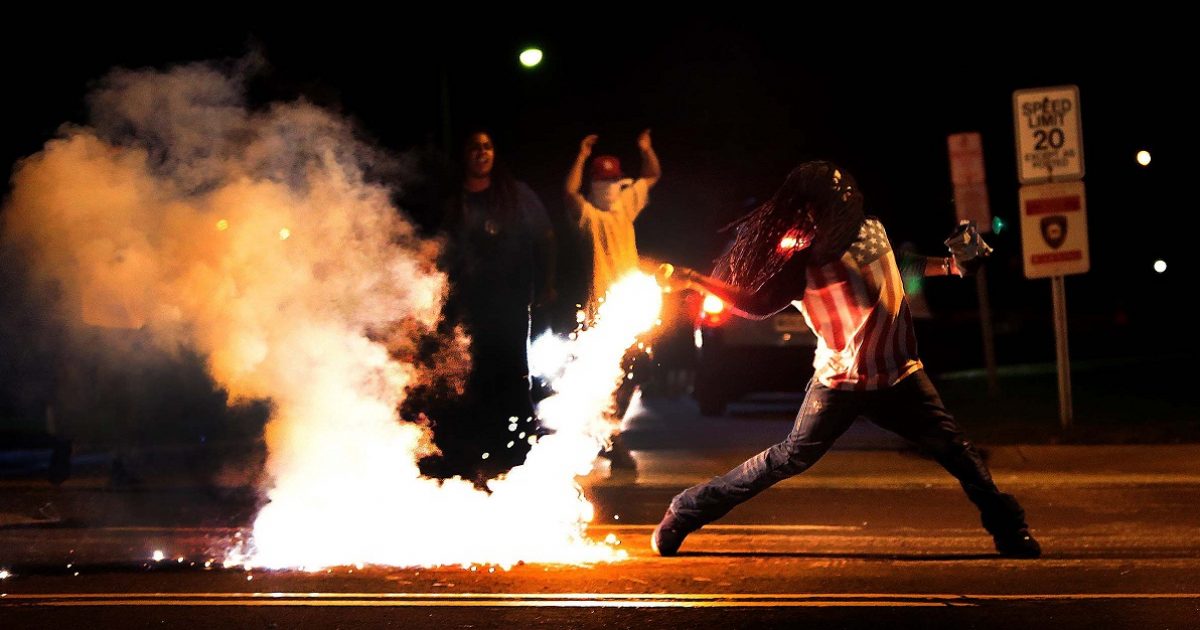 It was reported by The Washington Times most of the Ferguson protestors were actually hired by a spin off group of Association Community Organization for Reform Now (ACORN) called Missourians Organizing for Reform and Empowerment (MORE). The protestors were being paid $5,000 a month to burn buildings and be destructive in Ferguson.

Some of the protestors have not received their paychecks yet and they held a sit-in at MORE’s offices and posted a demand letter online. They have also started the hashtag #cutthecheck demanding their money.

Guess who is funding MORE and other groups that support the Black Lives Matter movement? Billionaire financier and liberal George Soros.

Millennial Activists United posted a letter on their blog demanding MORE cut checks to the demonstrators as promised. The letter said:

Early in the movement, non-profit organization MORE, formerly known as the St. Louis chapter of ACORN, and local St. Louis organization Organization for Black Struggle created a joint account in which national donors from all over the world have donated over $150,000 to sustain the movement. Since then, the poor black [sic] of this movement who served as cash generators to bring money to St. Louis have seen little to none of that money.

Questions have been raised as to how the movement is to sustain when white non-profits are hoarding monies collected off [sic] black bodies? When we will [sic] hold the industry of black suffering accountable?

The letter continued to say:

We NEED to be thinking about justice for black people. This means white people must renounce their loyalty to the social normalcy that maintains white power and control.

Talk about hatred. The government should make demonstrators (rioters) for hire illegal and they should gather up everyone involved and charge them with destroying buildings and make them repay the millions of dollars the city had to fork out in an effort to control their destructive behaivor. The repayment should start with George Soros for fueling the hatred.