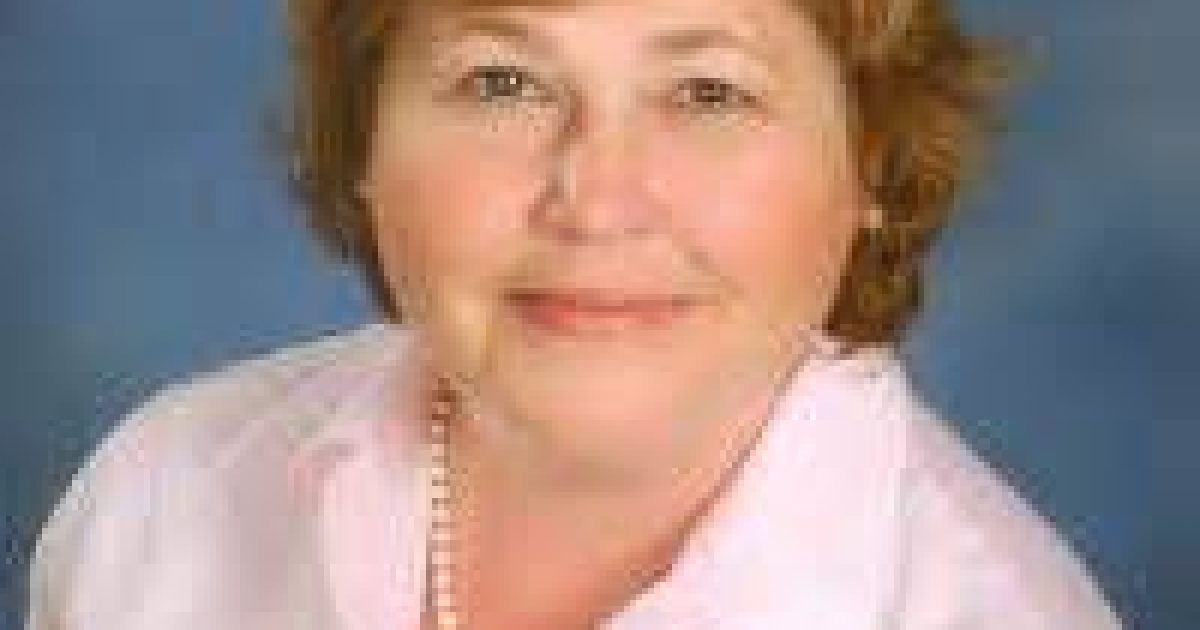 On Tuesday, Rebecca Negron (R) formally announced she has filed to run for Patrick Murphy’s 18th District US Congressional seat. Some had speculated her husband, State Senator Joe Negron (R-District 32), was going to run but obviously he is not going to run against his wife.

Patrick Murphy (D) decided to give up his seat back in March to run for Marco Rubio’s Senate seat in 2016.

Rebecca Negron currently a Martin County School Board member and a registered nurse.

She released the following statement with her announcement:

I believe we live in a nation that, as our founding fathers intended, has given its citizens the greatest opportunities for life, liberty and the pursuit of happiness. However, I am concerned that if we continue on our current path, those opportunities will be threatened. We are straying from the principles that have made our country great and on which our country was founded, which is fracturing our nation and stifling meaningful policy changes.

Whereas Mrs. Negron might be one of the first candidates to announce, she is expected to have competition.

It has been speculated some other prominent candidates are thinking about running as well. Paul Spain (R) who ran for US Congress in District 22 in 2014 is considering a run in CD18, as well as another potential candidate with extensive military experience, and the ability to delivery an inspiring Reaganesque type speech.