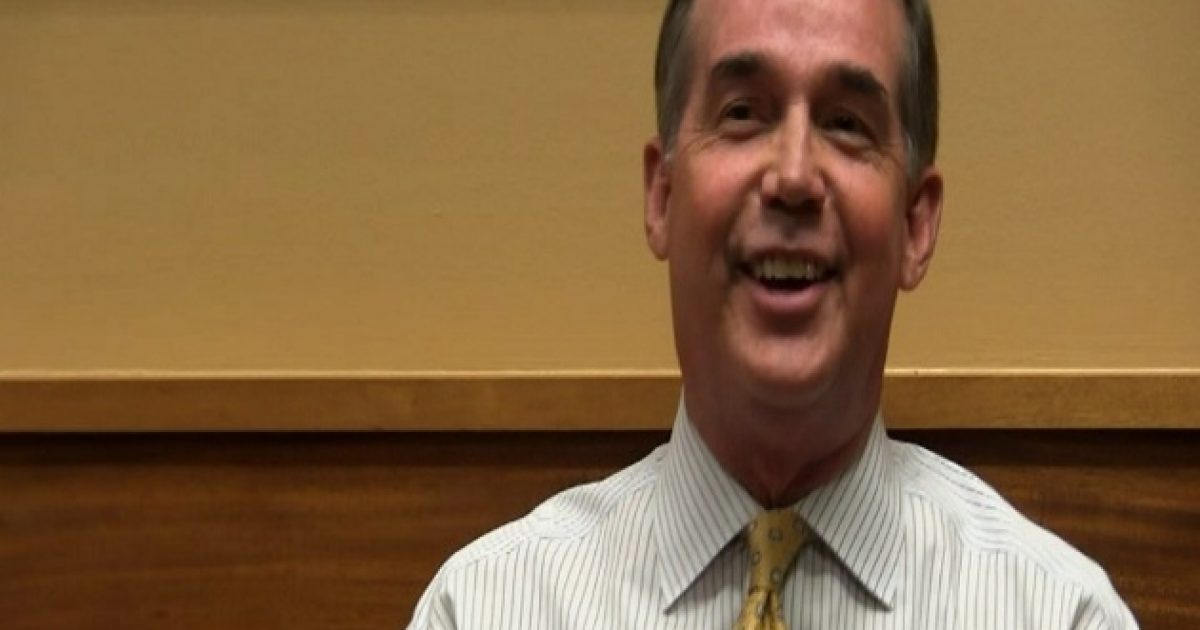 With Senator Marco Rubio days away from announcing that he will run for President in 2016, his departure from the Senate will cause a political domino affect, leading many Republicans to worry that his Senate seat could be lost to the Democrats.

Several prominent Florida politicians have already expressed their intentions to run for Rubio’s seat, while others have considered a run, but are not expected to jump into this soon-to-be contested Republican senatorial primary race.

Rep. Tom Rooney (R) is said to be thinking about the race, as well as Rep. Vern Buchanan (R) and Rep. Curt Clawson (R), but all three men are not expected to officially enter the race.

Florida CFO Jeff Atwater’s Senate run is imminent, and according to sources with knowledge of Atwater’s future run for office, the formal announcement to run for the U.S. Senate will come a week after Rubio announces that he will run for president 2016.

Another sign that Atwater will run for Rubio’s Senate seat, Atwater supporters have set up a Super PAC if and when he runs for the Senate in 2016.

Rep. Ron DeSantis (R) one of the most conservative members of the U.S. House of Representatives, and is the antithesis of the Republican establishment, has also expressed his intentions to run for Rubio’s Senate seat, and is expected to make his official senatorial announcement come within a couple days of Rubio’s April 13 announcement in Miami.

Florida Lt. Governor Carlos Lopez-Cantera is also seriously considering a run for the Senate seat, and has already been making the calls around the state, hoping to garner the much-needed support he and the others will need to be successful in 2016.

With Florida’s 2016 Senate Republican primary possibly taking shape within the next couple of weeks, who do Floridians feel would be the best replacement for Rubio in the U.S. Senate?

Who would be the best candidate for Florida Senator Marco Rubio’s Senate seat? in TheSharkTank’s Polls on LockerDome
0SHARES
56
SHARES
ShareTweet