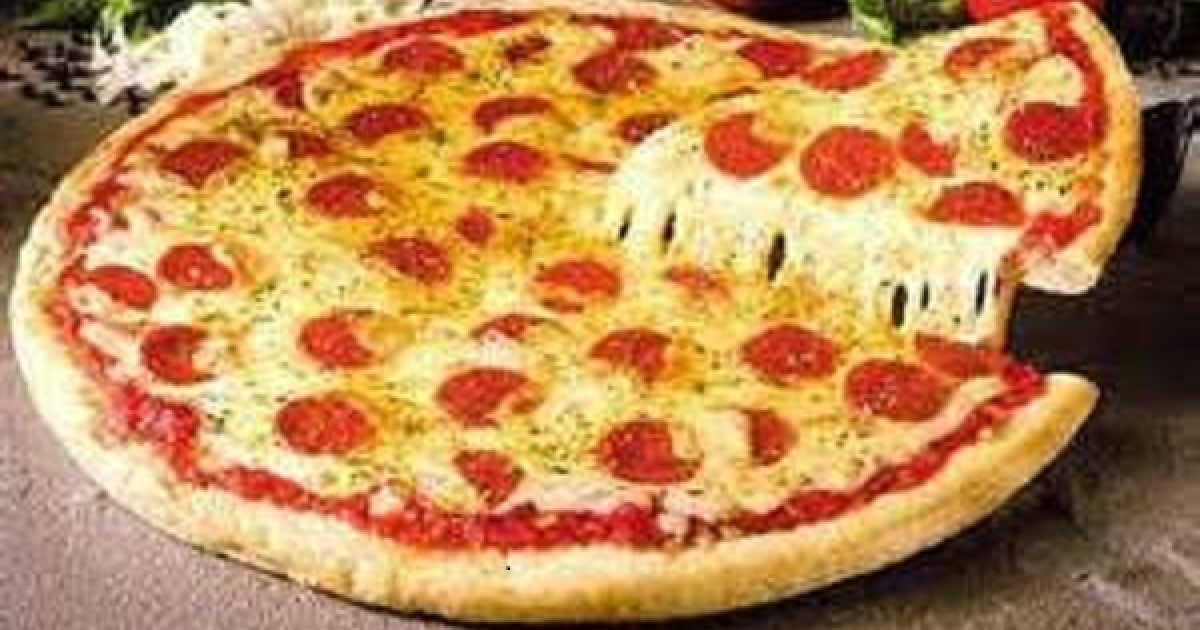 As per Michael Reagan of Reagan Reports for America, the Food and Drug Administration has established a new menu regime.

The Obama administration has ordered restaurant chains to now display calorie information on their menu’s.

Obviously fast food restaurant chains are less then thrilled about the new regulations.

Lynn Liddle is the executive vice president of Domino’s and she told the Washington Free Beacon:

Essentially we think this rule is a kind of disaster for everybody. Not just pizza but restaurants, and anybody that’s going to fall within this law. It’s not workable.

Reagan stated Domino’s has already tried to be a good citizen and has been posting calorie counts on the web for over ten years.

The feds have since issued 391 pages of new rules. It even includes verbiage pertaining to if a seasonal pumpkin spice muffin should be covered. However, within the 391 pages it does not explain anywhere how restaurants are supposed to comply. After the famed Obamacare law is anyone surprised?

Liddle also said the new law is a major problem because it has a broad interpretation of certain words such as “menu.” Per the Free Beacon this could even apply to advertisements but no one knows for sure.

Right now it is said estimates for restaurants to comply with this new law total $1.7 billion. Hopefully it will not cause the cost of their food to go up as well. We shall soon find out.