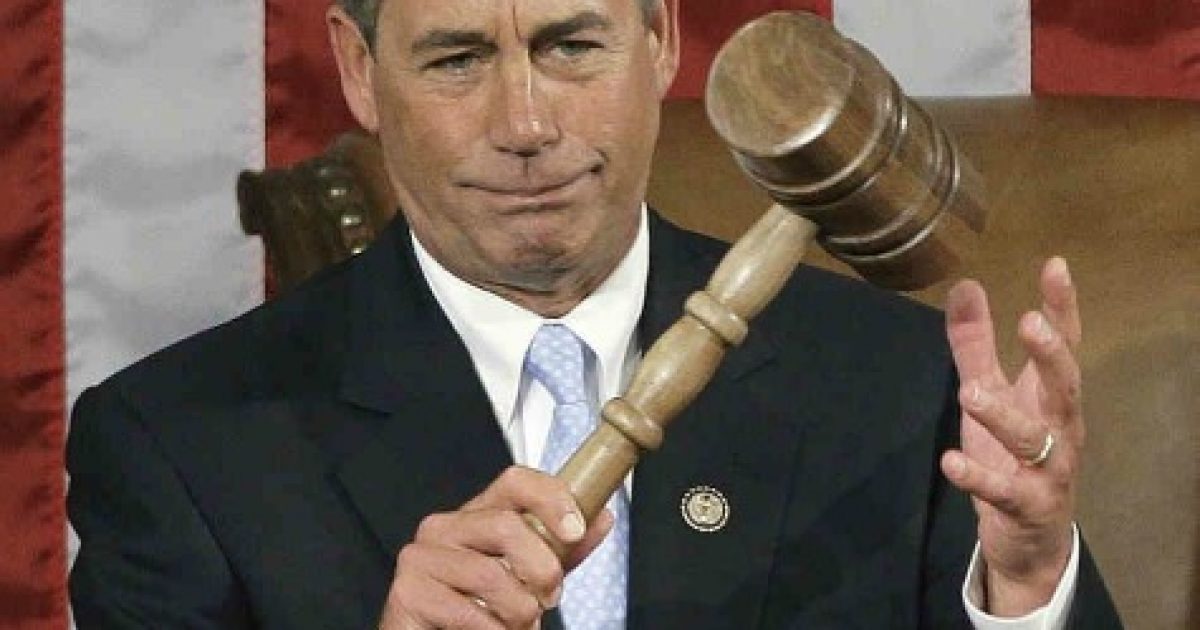 In a surprising move Tuesday, Congress approved the “clean” DHS funding bill that was sent back from the Senate last week. The vote ended a long debate over if the bill should have a rider that defunded President Obama’s immigration reform bill.

The bill was cleared in a 257-167 vote because there was unanimous support from the House Democrats. All of the 167 “no” votes came from Republicans. Whereas 75 Republicans voted for the bill including House Speaker Boehner. The vote results can be found here.

Now the bill goes to President Obama’s desk. He promised to sign it thus meaning the DHS will be funded for yet another year with $40 billion dollars.

It was determined the Democratic Senate members would continue to simply filibuster the bill if they sent it back with the rider again so the Republicans gave in and passed it as it stands.

Boehner said the following about letting the Department of Homeland Security partially shut down if the bill was not passed:

With more active threats coming into the homeland, I don’t believe that’s an option. Imagine if, God forbid, another terrorist attack hits the United States.

Republicans now have to rely on the courts if they want to defeat the President’s immigration reforms. A federal judge in Texas had issued a temporary injunction which stopped the policies from being enforced. The judge ruled the president violated federal law. The administration has since appealed.
0SHARES
34
SHARES
ShareTweet