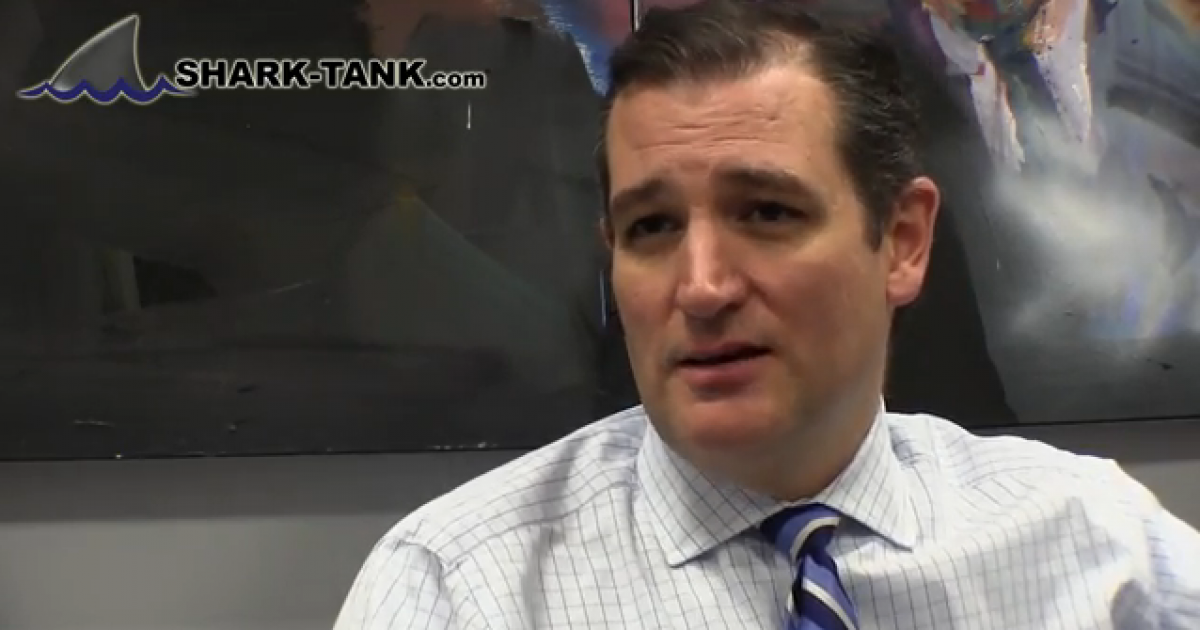 Ted Cruz: “Stand Up Against Common Core and Stop It” [Video]

As the 2016 Republican presidential primary race begins to ramp up, Texas Senator Ted Cruz (R), who recently said that he is “looking very seriously into the 2016 presidential race”, made another stop in the swing state of Florida, where he spoke to the 500-strong Duval County Republicans at their annual Lincoln Day Dinner in Jacksonville, Florida.

During an exclusive interview with the Shark Tank, Cruz told Nicole Sanders that Americans “should repeal every word of common core,” and that the federal government should be thrown “out of the business of curriculum.”

“We need to stand up against common core and stop it.”-Sen. Ted Cruz (R)

In true Cruz style, the Senator from the Lone Star state couldn’t resist but to point out those obvious parallels that exist between Presidents Barack Obama and Jimmy Carter.