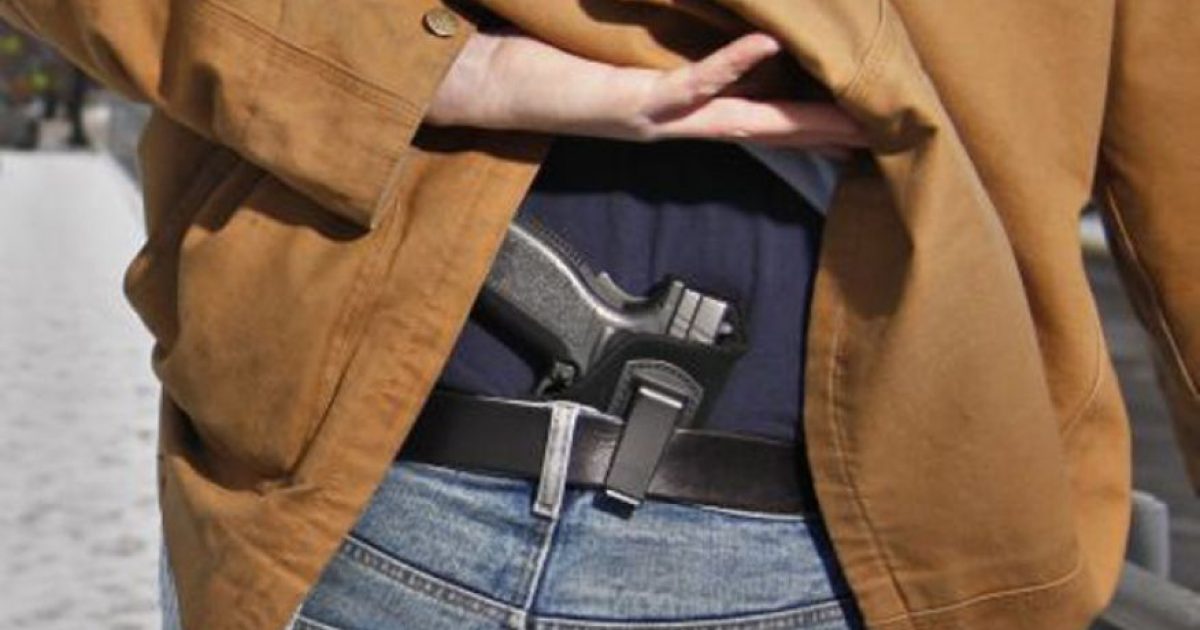 What the president did instead was sign 23 executive orders that imposed restrictions to gun ownership, in an effort to address the so-called “gun violence problem in America.

While the Senate Democrats pushed, but failed to pass their assault weapons ban legislation, it as only a matter of time before President Obama would take another stab at restricting more gun rights.

As expected, President Obama is going after ammunition. Obama has directed his “Fast and Furious” Bureau of Alcohol Tobacco and Firearms and Explosives (ATF) friends to review the intended purpose of certain types of ammunition.

In other words, ATF is out to find a way to ban certain types of bullets.

The grassroots and membership-driven pro-gun organization, Florida Carry, has been sticking its trigger finger into the eyes of the anti-gun lobby at every turn, including filing a lawsuit against the University of Florida in January 2014, for its “illegal ban on guns and other defensive weapons in cars and homes.”

Here is what the group said about Obama’s ATF’s ammo grab:

The Bureau of Alcohol Tobacco Firearms and Explosives (ATF) has issued a new framework for determining whether certain projectiles are “primarily intended for sporting purposes” which if approved, would effectively withdraw the armor piercing exemption SS109/M855 5.56mm cartridges commonly used in AR15 platforms currently enjoy. As a result, manufacturers will be prohibited from producing the cartridges, and importation will be banned.

The Shark Tank posted a story this week about how the Florida Senate Criminal Justice Committee approved legislation that would allow students to carry concealed weapons on campus.

Students are allowed to keep a gun or weapon in their cars, but can’t bring them on campus, which really doesn’t make  much sense, considering that parking lots where students leave their vehicles are usually all located on campus grounds.

The case can be made to support the need for college students to protect themselves from criminal elements, both on and off campus.

Even if the law passes it is said colleges in Florida will still be able to decide if they want to allow their students to carry guns on campus or not.
Many supporters feel with the rise in college violence, allowing students to be armed will help ensure their safety and maybe thwart an attack before it happens.

Whereas opponents feel it will only make students less safe. They feel police have done an adequate job responding promptly to on campus shootings and controlling the situation.

But what about the criminal threat to students outside of campus? What about all of those sexual predators and sex offenders living just a few miles away from college campuses?

Here are some images courtesy of the Florida Department of Law Enforcement (FDLE) of the exact locations of sexual predators and sex offenders residing close to college campuses.