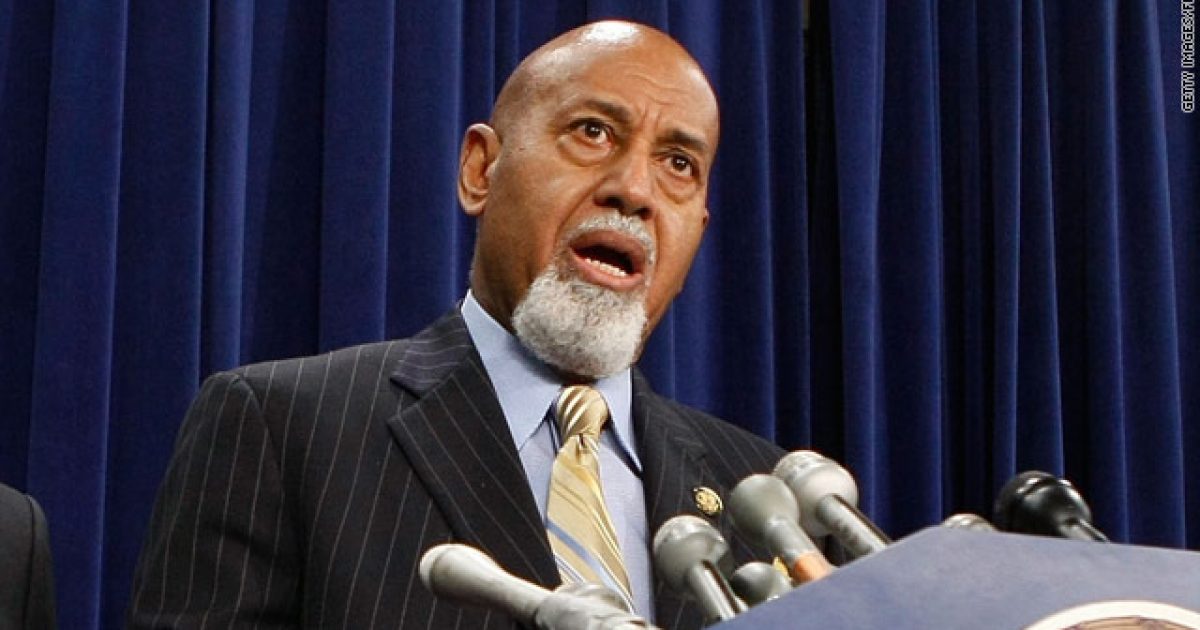 Leave it to Democrat Congressman Alcee Hastings to make real dopey and insulting remarks towards others, just so he can grab media attention.
Always one to complain that he doesn’t get enough exposure, but Hastings recently go a whole heck of a lot of attention when he called the entire state of Texas “crazy.”

To add to that little jab at Texans, Hastings decided to pull out his political sex toy and told CNN that the one of the reason he call Texas “crazy” was because of a law that exists in that state.

“I love Texans, but I do not like their policy makers who are in the majority,” he said. “The simple fact of the matter is, evidently, I touched a nerve deep in the heart of Texas. And I would ask them to tie a yellow rose around it and do like Frozen and ‘Let it go.'”

Don’t expect an apology from Hastings anytime soon, or ever. This is just what wants, attention. If he apologizes, the controversy ends, and so does his fifteen minutes of fame.

“Consider the fact that I’m a native Floridian, and that I dislike it,” he told CNN. “Listen, I wouldn’t live in a lot of places. Texas happens to be one of them. I have cautioned about living in Florida, and I’m not so they’re I’m going to stay there.”

But wait, doesn’t Florida have similar dumb and obscure laws?

I did some digging around and found a few: