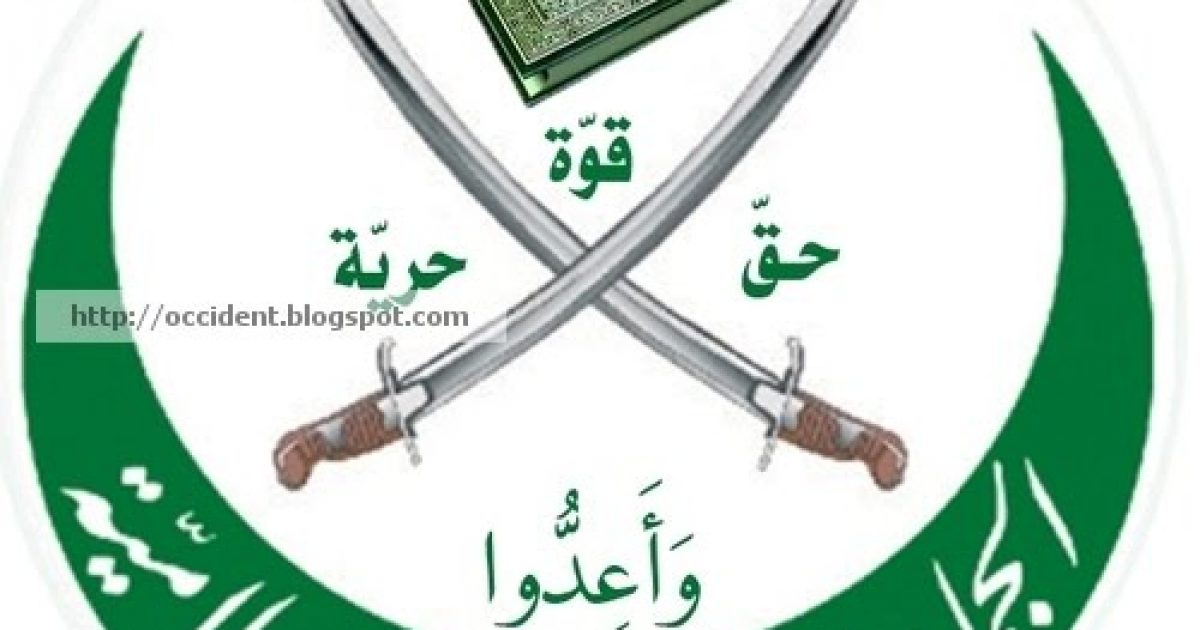 Allen West wrote an article about how the State Department is planning to host Muslim Brotherhood leaders. Maybe this is why President Obama cannot call terrorists what they are because he wants to invite them to dinner.

His actions towards Muslims should be very alarming to American citizens. I know it is alarming to me.

Just a few days ago the Obama administration sent political operatives to Israel to work against Prime Minister Netayahu in the upcoming elections.

President Obama has also threatened Congress if they pass sanctions against Iran he will veto them. He refuses to see they are the enemy and he gets angry when people say something negative about Islam. He said:

Let me be clear, ISIS is not Islamic.

The future does not belong to those who defame the prophet of Islam.

Obama’s behavior is showing us more and more he has a soft spot for Muslims even though ISIS threatened to behead him and take over the United States just the other day.

Ladies and gents, we have a serious problem. We have a president and an administration that is comfortable embracing our enemy – that is an issue. The policies and actions support that assertion. Go ahead, prove me wrong. And drones are not a strategy.