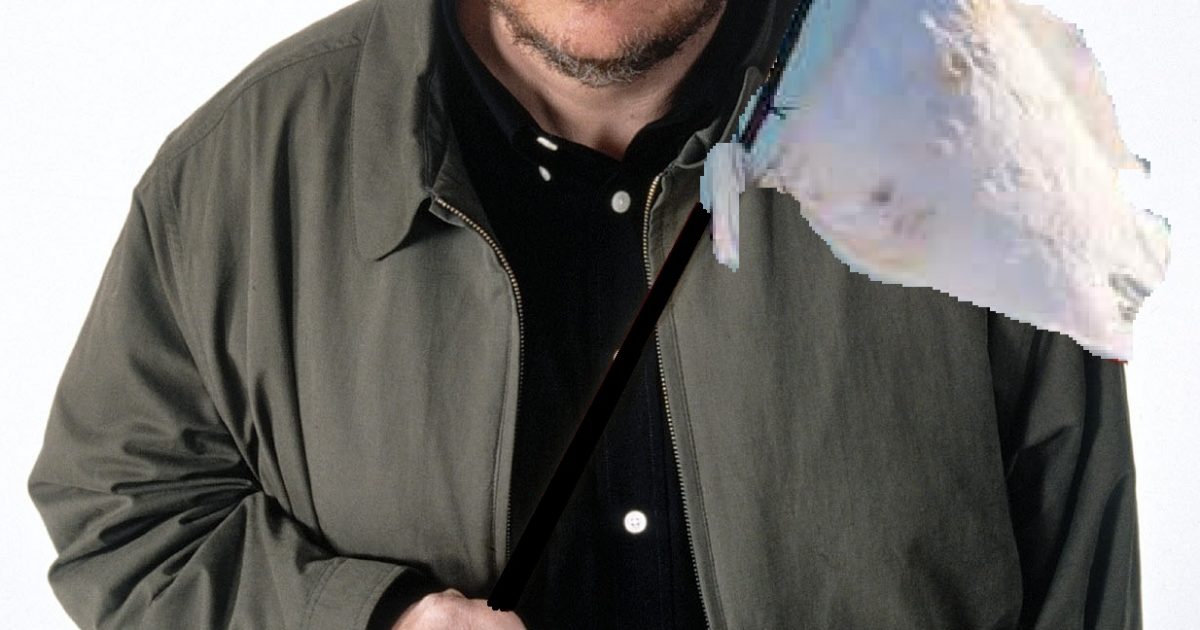 The Military Strikes Back at Michael Moore

Liberal conspiracy theorist, Michael Moore made some insensitive comments about military snipers yesterday. He called them cowards and said they will shoot anyone in the back.

His comments angered military personnel across the United States and several of them spoke out in retaliation. One in particular was retired Sgt. Nick Irving, U.S. Army Third Ranger Battalion. Irving was on Fox and Friends Monday and had the following to say to Moore:

. . . I’ll just say, Michael Moore, he wasn’t there in Afghanistan and the last time I checked he’s never shot anybody through the scope or with a scoped rifle so I don’t really – I don’t think he deserves the breath that comes out of me right now for that statement. . . I don’t really care what he gives me, a thank you or not, a lot of good guys and my friends died for his right to freedom of speech.

Retired and active military personnel in Florida are not very happy with his comments either. Glen Cove Springs native, retired US Marine Corp Sergeant Aaron Brouse had the following to say to Moore as well:

While I don’t agree with what Michael Moore said, the reason he has the right to say whatever he wants is because of the brave men and women willing to fight the world’s evils. Moore in turn, just sits home and reaps the benefits. He is our generation’s ‘Hanoi Jane’