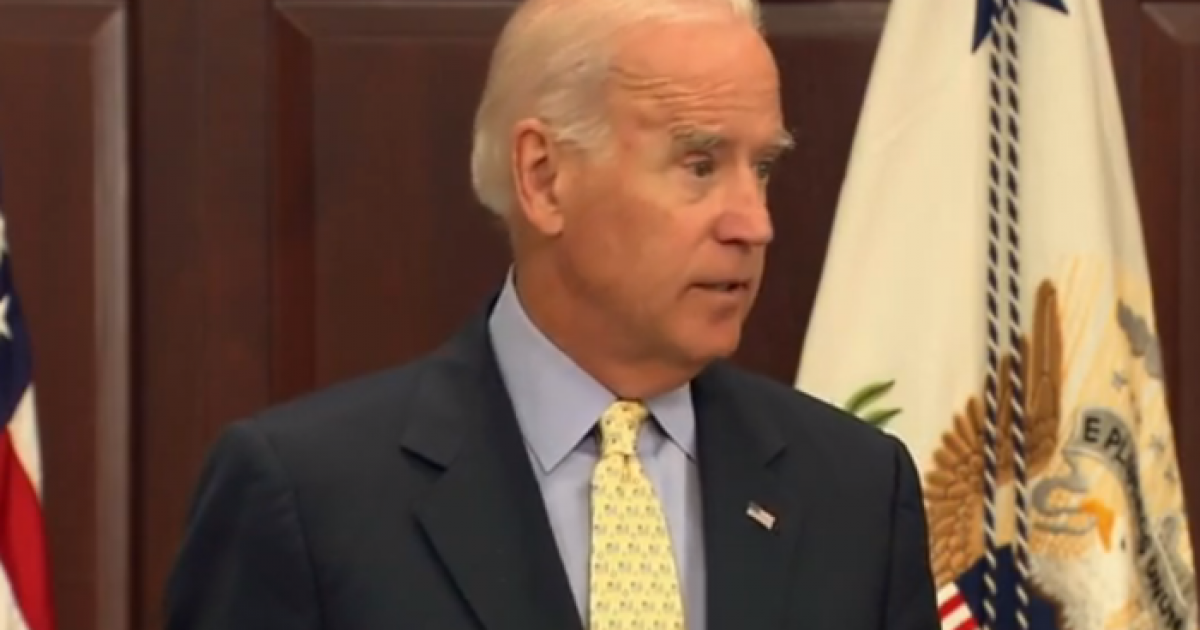 The U.S. Secret Service has told CNN that a speeding car drove by Vice President Joe Biden’s Delaware home this weekend and sprayed it with bullets.

“A vehicle drove by the vice president’s residence at a high rate of speed and fired multiple gun shots,” Secret Service spokesman Robert Hoback told CNN. ”This occurred on a public road outside the established security perimeter. The shots were heard by Secret Service personnel posted at the residence and a vehicle was observed by an agent leaving the scene at a high rate of speed.”

Fortunately, Biden was not home at the time. Expect the Secret Service to look into any security lapses.