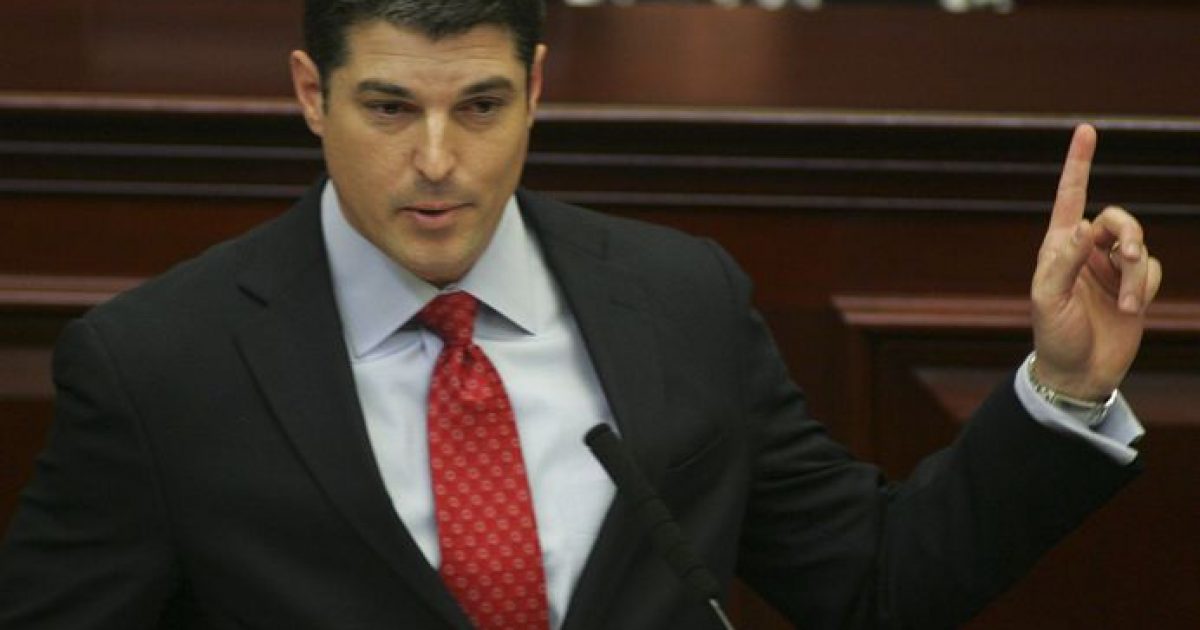 Florida’s Speaker of the House of Representatives, Steve Crisafulli, has boldly come out in support of Jeb Bush’s potential run for president in 2016.

Crisafulli, who is perceived as one of the rising stars in Florida Republican politics, spoke to the Shark Tank on Saturday shortly before the Republican Party of Florida picked its new chairman at the group’s annual meeting in Orlando, Florida, and said he would support Jeb Bush, if he ran for president in 2016.

“I’m very comfortable saying that, and I don’t have any problem being out there and talking about my support for the governor…He has brought Florida where we are today, and I am very supportive of his initiative to potentially become a candidate for president.”-Speaker Steve Crisafulli (R)

Crisafulli also came out in support of the Bush-backed Florida Standards, or state Common Core education curriculum, saying that he and the legislature are “comfortable with the standards,” adding that the legislature is always open to refining education.

“I think we feel comfortable with the standards. there has certainly been some conversations about duplication of testing between the state and the districts and we are going to look at that sort of thing. I mean, obviously we always have to continue to refine education, but we don’t need to get into the standards, we feel comfortable about where we are with those, but the conversation will come up as far as testing and is there too much, and that sort of thing. We are going to have those talks in the committee process and let that work through the system.”-Speaker Steve Crisafulli (R)

Javier Manjarres is a nationally renowned award-winning political journalist. Diverse New Media, Corp. publishes Floridianpress.com, Hispolitica.com, shark-tank.com, and Texaspolitics.com He enjoys traveling, playing soccer, mixed martial arts, weight-lifting, swimming, and biking. He ran as a Republican in the 2018 congressional primary race in Florida's CD 22. Javier is also a political consultant, and has also authored "BROWN PEOPLE," which is a book about Hispanic Politics. Learn more at www.brownpeople.org Email him at Di[email protected]