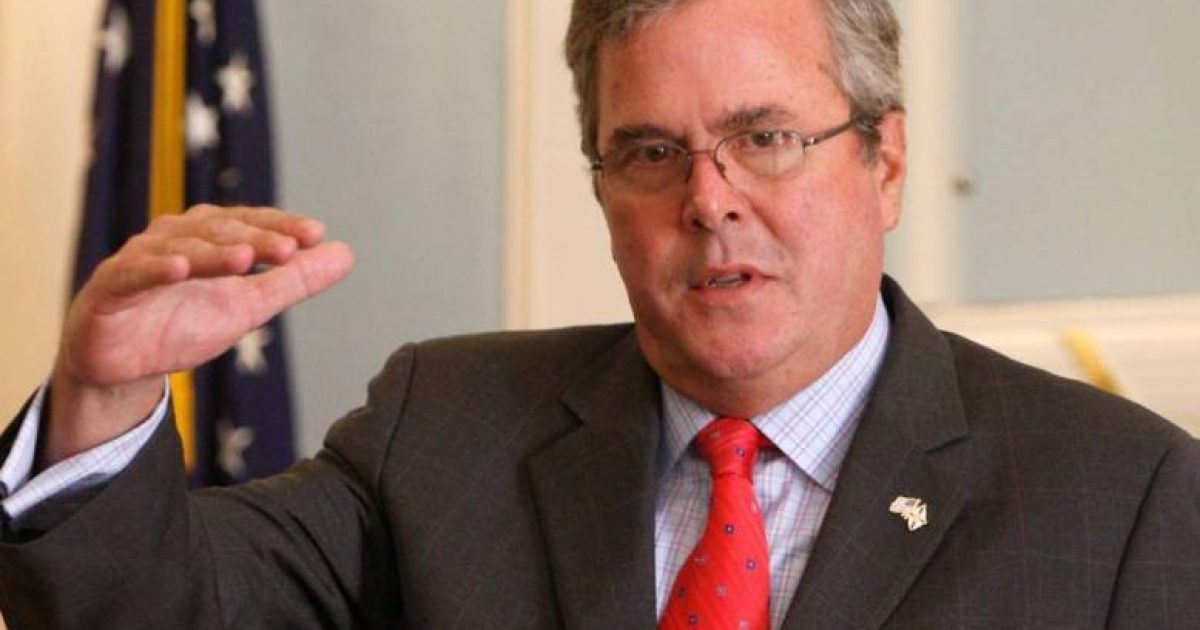 Former Florida Governor Jeb Bush has just declined an invitation to the inaugural Iowa Freedom Summit in Des Moines, Iowa. Summit was put together by Citizens United and Rep. Steve King (R-IA) and has invited the whose who of the conservative political world.

While thanking organizers for the invite, Bush did not give a reason as to why he was skipping the event.

Palin, Perry, Cruz, Lee, Carson, as well as many other top conservatives, will be traveling to the frozen tundra of Iowa in late January to take part of the festivities, which will all but ring in the 2016 presidential season.

Another potential Republican presidential candidate, Senator Marco Antonio Rubio (R-FL), has not told King or the events organizers, if he would be attending or not.