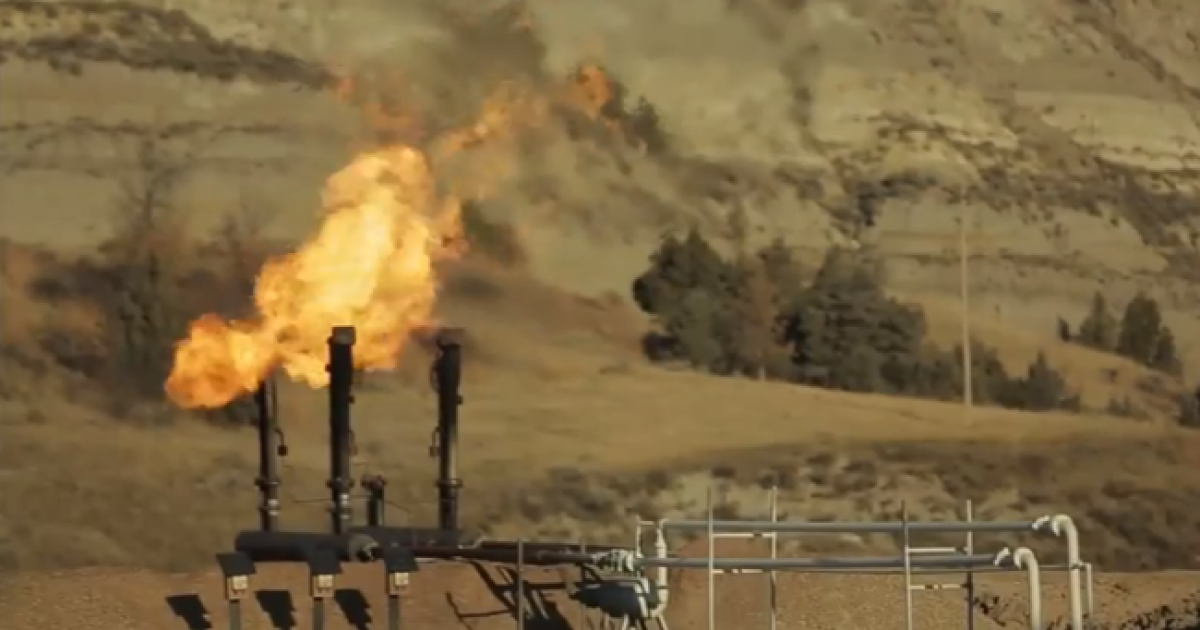 Liberal Democrats are trying to find a rock big enough for them to hide under, and tree huggers around the world are pitching a fit, this as “Shale (rock)-hard” evidence has proven that drilling or fracking on sovereign U.S. land has led to a steady drop in oil prices over the past several months,and could someday lead to energy independence from the rest of the world, especially from those Islamic extremist-supporting fools in the Middle East.

Experts believe that that the “fracking boom” will continue to push the price oil down.

The American Petroleum Institute has released a recent report they conducted which claims that the price of oil would cost double it’s current cost, if not for the recent American fracking boom, which wrings oil and natural gas out of shale miles underground.”

OPEC, the cartel of oil-producing nations that has historically been able to calibrate the price of oil – and ultimately gasoline – by increasing or decreasing supply, announced Thursday that it won’t fight the price skid by cutting production this time. That likely means prices will continue to fall, and the more costly production technique of fracking could become cost-prohibitive, say experts.

Look here, they are already worried.

We have fracking to thank for this oil price collapse.. @MazzucatoM told me last month that US govt funding created the fracking business