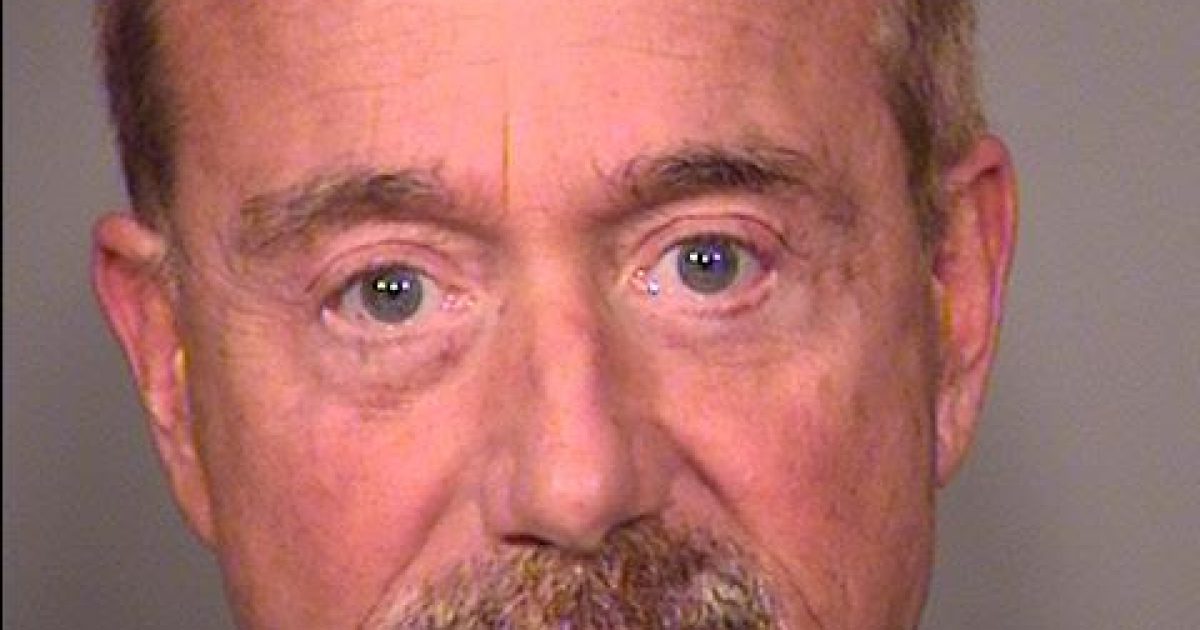 The founder of the Human Rights Campaign (HRC) and current member of the board of directors, Terrance Patrick Bean was arrested yesterday for allegedly raping a fifteen year old boy in 2013. The HRC is one of the largest, most powerful and wealthiest anti-Christian organizations. Bean was also a major player for the Democratic National Committee and President Obama’s best friend.

He was arrested at his home with Southwest Portland and was later booked at the Multnomah County Detention Center. Bean faces two counts of third-degree sodomy, a felony, and one count of third-degree sex abuse per the police.

Last night Bean was able to post ten percent of his $50,000 bail and he is a out of jail. Now he is waiting to be arraigned in Lane County.

His attorney Kristen Winemiller had the following to say about his arrest:

Terry Bean is a highly respected community leader who has devoted his life to bettering our community. Over the course of several months in 2013-2014 Terry was the victim of an extortion ring led by several men known to law enforcement. This current arrest is connected to the ongoing investigation of the case in which Mr. Bean has fully cooperated. No allegations against Terry Bean should be taken at face value

Granted Ms. Winemiller is going to protect her client but we all know the police arrested him meaning they have substantial evidence against him. Yet again, everyone is innocent until proven guilty so we will have to wait and see what the court decides.

Below is a parody of Terry Bean and President Obama: